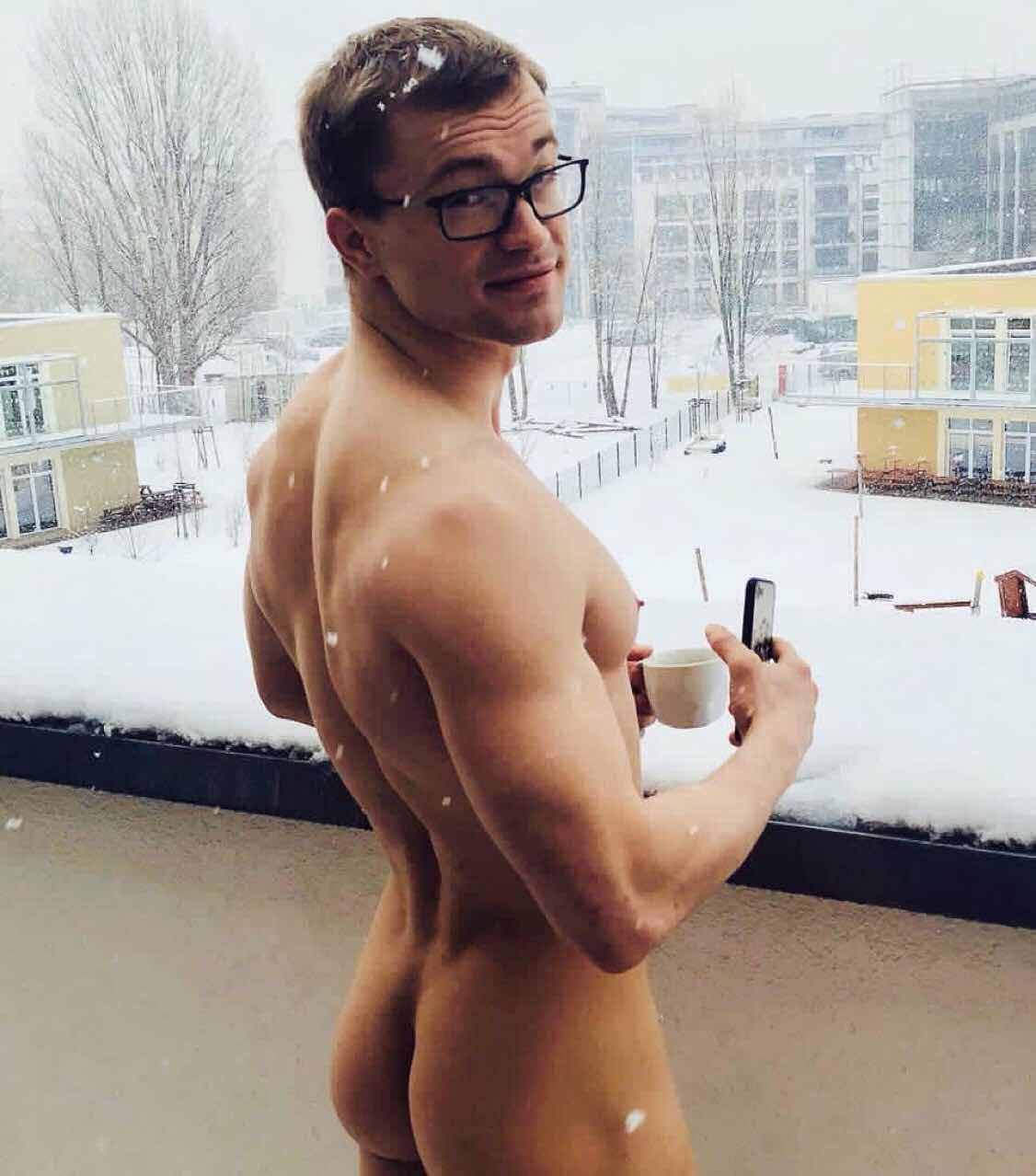 Last night, it was supposed to snow. We are getting close to the end of the snow season. I’ve been told we can get snow as late as May, but I think it’s winding down for the year. So one more night of snow, or at the very least ice, which is much more tricky. The news says that it will be a slick commute this morning. Luckily, I’m going in at 9 am, so maybe it won’t be as bad. I’m staying today until at least 5 pm to do some extra work on a special project. Hopefully, things will go smoothly with our special project.

UPDATE: If there was any ice or snow last night, I missed it. Everything was dry (relatively for mud season) and it was above freezing.

I'm sure that this snowman's back view will make ALL the snow melt soon.

For me, I'm already melting at its view.