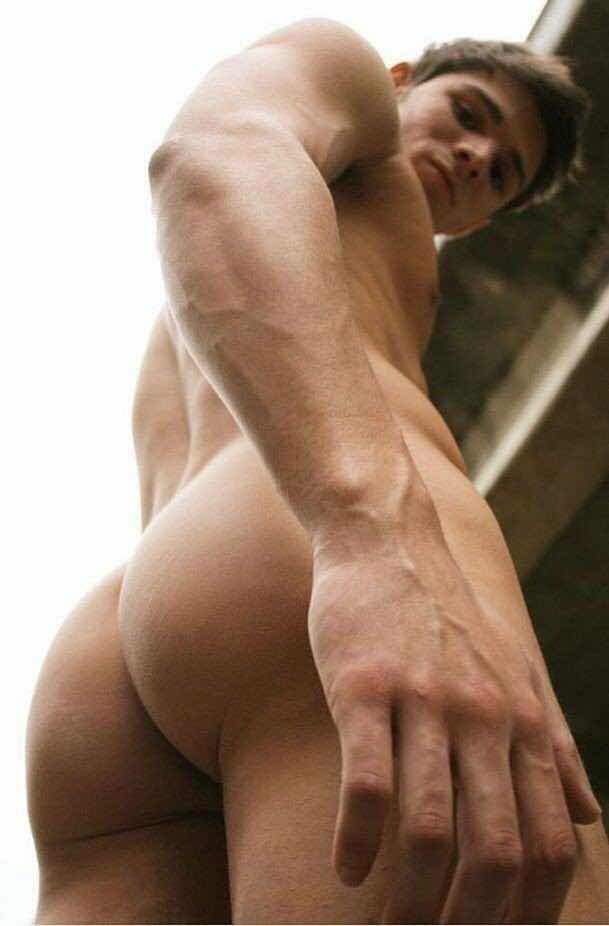 Yesterday was Mardi Gras. Usually, a festive day in the South. Up here, it is better known as Shrove Tuesday. Whereas in the South, we have parties and king cakes; up here, they have pancakes. In both cultures, it’s a way to get rid of excesses. Sugar, dairy, and eggs are rich foods that are to be given up during the forty day fast of Lent. So pancakes symbolize this excess. Mardi Gras, on the otherhand, is a day of excess before the solemnity of Lent. Whereas Shrove Tuesday is in itself a somber occasion, Mardi Gras is a celebration. Now some people in the South do celebrate Shrove Tuesday, many more look toward Mardi Gras as the end of the carnival season. At one time, Mardi Gras was just for the very Deep South along the gulf coast where Catholics outnumber Protestants. It is now something celebrated throughout the South. I will also admit, Burlington, Vermont, has a Mardi Gras parade, but it’s not the same. It’s a fundamental difference between the South and New England: the South celebrate life in all ways we can, whereas New England, contemplates life and often does not live it to its fullest.

France colonies were going from Canada all the way down the Mississipi to the Mexican Gulf.

Today, there are still some people in Nouvelle Orléan that speaks some French and they're called «Cajun», in French. They speak a old French as it was spoken during the reign of Louis XIV in France. The «Acadians» in New Brunswick and Nova Scotia are also speaking almost like that too.

Louisiana was named to honor Louis XIV who was the «Sun King» of France.

Those are some historical informations that show why more «latin» behavior are specific to the «Mardi Gras» (in French) festivities. Louisiana had also a Spanish influence in its past.

In the south, we put the crazies on the front porch for all to see.