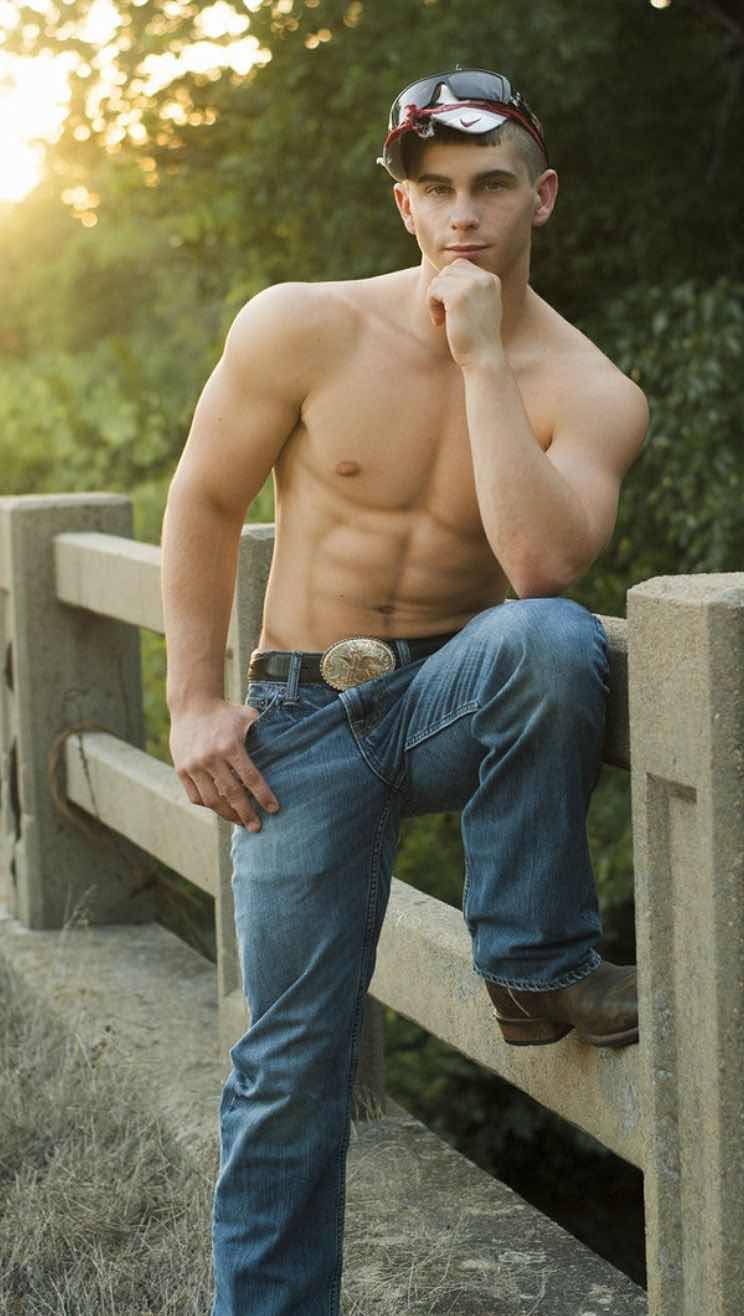 “Giving Trade, bitche$” Thats the headline for the party tonight. The Burly Bears is a group that puts on a monthly gay men’s party in Burlington at Red Square, a bar on Church Street. I’ve never been to one of their parties and this will be a first for me. Each month has a new theme. This month’s theme: Rough Trade. It’s 21 and over and $5 at the door. Proceeds going to People with AIDS Center Vermont!
Originally a coded term referring to a sexual partner, or alternatively, an economic exchange involving sex, today gays say Trade to evoke a hot guy who looks ready to “do business.” Rough Trade suggests a guy who is dangerous and masculine and maybe Gay for Pay.
Tonight the Burly Bears want everyone “bringing the Trade, honey!” They say to “Get that street corner attire ready and sprinkle it with some sweat and desperation and a hint of glitter, haha.” They’ll have the incomparable DJ Stephen Wallace (Montreal) spinning his characteristic sexy set!!
I can’t wait. I have my outfit ready.
Posted by Joe at 6:00 AM

Pics (of the outfit) or it didn’t happen.

My outfit will be pretty simple, black boots, jeans, and a black shirt. I'll try to post a picture.