Bad Day at the Office 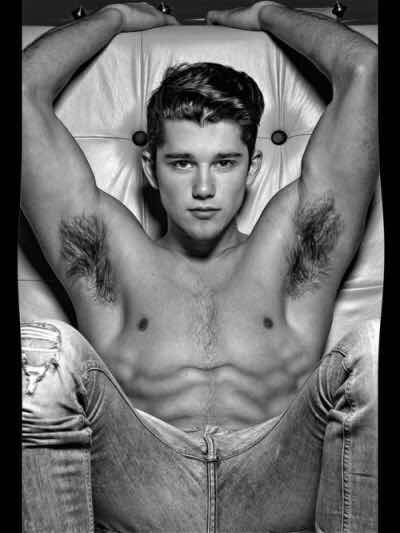 My day yesterday was awful. We had a meeting in the morning that did not go well. It was a follow up to our NYC Gala. They basically blamed my coworker and me for everything that went wrong. We explained how none of it was our fault. We did the best we could under the circumstances we were given. We didn’t have the support at the venue we were promised. What was supposed to be an exhibit originally planned for a space about 50’ x 50’ ended up being spread out over the length of three football fields. We had an hour and a half to put up a show that was only going to be seen for an hour and a half. That didn't include the hours of back-breaking work to get the exhibit unloaded from the truck and then reloaded back on the truck. It made that part of the trip a nightmare.

Thank God, Susan made the rest of the trip so much more enjoyable.

Sorry to hear about your day yesterday. At least it's Friday and the weekend is here. Make some "Joe" time this weekend and relax.