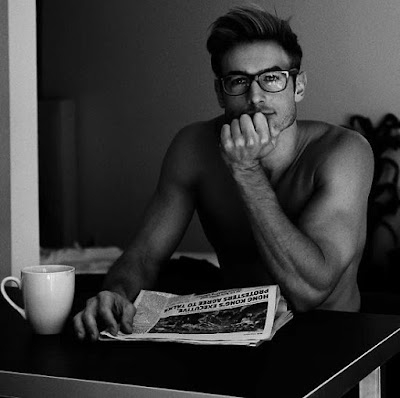 Over the weekend, I finished a four week online class that I was taking. It took up a lot of my time, but I refused to work on it outside of work hours. It was a class for work, so for four weeks that was mostly what I worked on from my home office.  Now that the class is over, I have to catch up on everything else I've needed to do over the past four weeks. So, it's been a pretty busy week. I'm still behind. I have to work on some outlines for a book proposal; I made a video for a Fourth of July program that the museum will put on our Facebook page Saturday; and I've got a thousand other little administrative tasks and emails to read, write, and answer. At least it's giving me something to do while I work from home. I have been busier working from home than I ever was when I was in the office. There, I spent most of my days trying to figure out what I needed to do next. At home, there are lots of webinars and projects to keep me busy.
I'm probably busy because of a stupid decision made by my idiot boss. He's a fairly nice guy, just stupid and being a museum director is way over his head. He wasn't even very good at his previous job at the museum. When we started working from home, we were told by the administration that we had to keep a log of what we were working on to make sure we were actually working from home. My idiot boss submitted to his boss an hourly work log for us to fill out each day. That was not what his boss had in mind at first. I'm pretty sure the administration just wanted a weekly report of what we did, not a blow-by-blow, hour-by-hour report. He's such a colossal suck up, and he does all these stupid overly complicated things to impress his superiors. He just needs to man up and concentrate on doing his job and not trying to impress his bosses. No other department is doing hourly work logs. We are the only ones keeping such minute logs, and we have to justify all 40 hours that we work each week.
I love my job, but damn, I could have listed five projects and been done with it. One quarter of the time, I just write down stuff that only took me an hour to do, and I put it down for 2-4 hours. I do this because some things don't take a full hour to complete and I'm not going to give a minute-by-minute report. I'm not in any hurry to get back to the museum every day. I actually like working from home, and there is almost nothing that I have to do at the office, especially when classes are virtual and we cannot have any public programs. Anyway, I just keep plugging along.