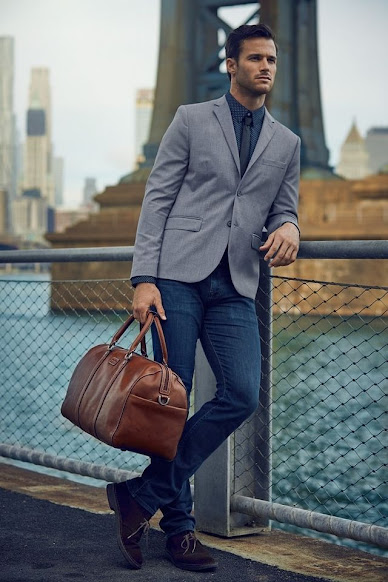 Today marks my fifth anniversary at my present museum. When I started five years ago, I was the oral historian. It’s been a bit of a rollercoaster since. While I knew I was hired under a grant, I did not realize that my job was a three-year position scheduled to end on this day in 2018. After the university fired my original boss for mismanagement/embezzlement in late 2017, my new interim boss came into my office and asked me if I knew that October 19, 2018, was supposed to be my last day. The news floored me, and I began scrambling to look for a new job. I had several interviews at some major oral history programs in Chicago, Oklahoma, and Stanford University, but none of them panned out.
When the university promoted our museum registrar to be the new director, he reorganized the museum's staff and created my new position in the process. While they advertised internally for my position, they did not make a public appeal for it, and I had to interview but was the only one interviewing and thus got the job. It came with a nearly 25 percent raise. It’s been a series of ups and downs at the museum. However, for the most part, I do enjoy my job, even if I don’t always enjoy my coworkers.
Here is what I wrote five years ago on my first day at my new job in Vermont:

Today is my first day at my new job. I’m very excited, and I’ve never been excited about a job before. I’ve always had jobs that were supposed to be temporary until a “real” job came along. (Little did I know that this job too was supposed to be temporary.)  I went to graduate school, thinking I’d teach college. I’ve always loved teaching college, but I ended up teaching high school instead.  If you’re a regular reader of this blog, you know the story.

One thing though that I did when in graduate school was to diversify within the field of history.  I covered military, Civil Rights, American, European, Women, and Native American history, as well as various research tools, such as language, oral history, public history, literary analysis, and art history.  By doing so, I wanted to make myself marketable.  While it has taken many more years than I expected for that strategy to pan out, it finally has.  I landed a job in which I was uniquely qualified for because of my diversification, and while it is not a teaching job, it is a job that I am very happy with beginning.

So today is my first day. I’ll get the keys to my new office and get to work making this position mine and molding it as I see fit. I’ve basically been given free rein to make this position, and the program I’m taking over into what I know it can be. I Will Try to do my very best because that’s all we can do is try to do our very best.

That was five years ago. I am now a professor at the university and a museum curator. I also earned my museum studies certification in the process. I would have never predicted any of that five years ago. I would have never thought that I’d be working from home on my five year anniversary. My how things have changed!
My life is very different here in Vermont. I am more out and open about my sexuality than I have ever been, and I am much more comfortable in my sexuality. I am also in a politically and socially liberal state for the first time in my life. Even though we have a Republican governor, Vermont Republicans are more akin to Alabama Democrats than the National Republican Party. Vermont has a robust Progressive Party, which forces the state Republicans to be more of a center party.
One last thing, last week, I talked a lot about politics. I plan not to do that this week. That could change if something significant happens in politics this week, but I don’t want to be a political blog. I have other things I want to write about and discuss. Next week will be the last full week before the election, so it will probably be filled with a bit of politics, if not a lot of politics. I hope everyone has a good week.

Per Roderick’s request, here are some pictures of outside my old apartment: 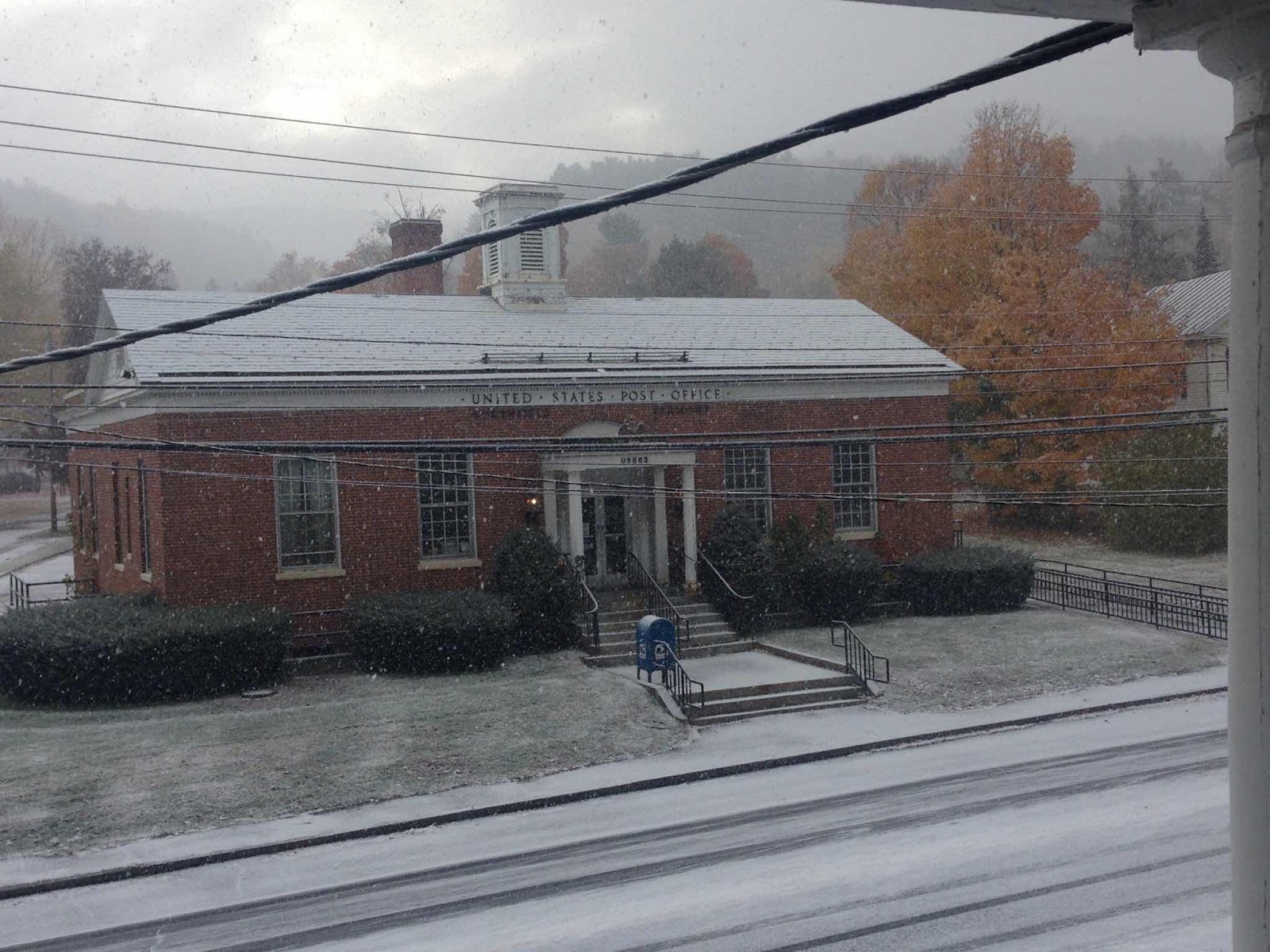 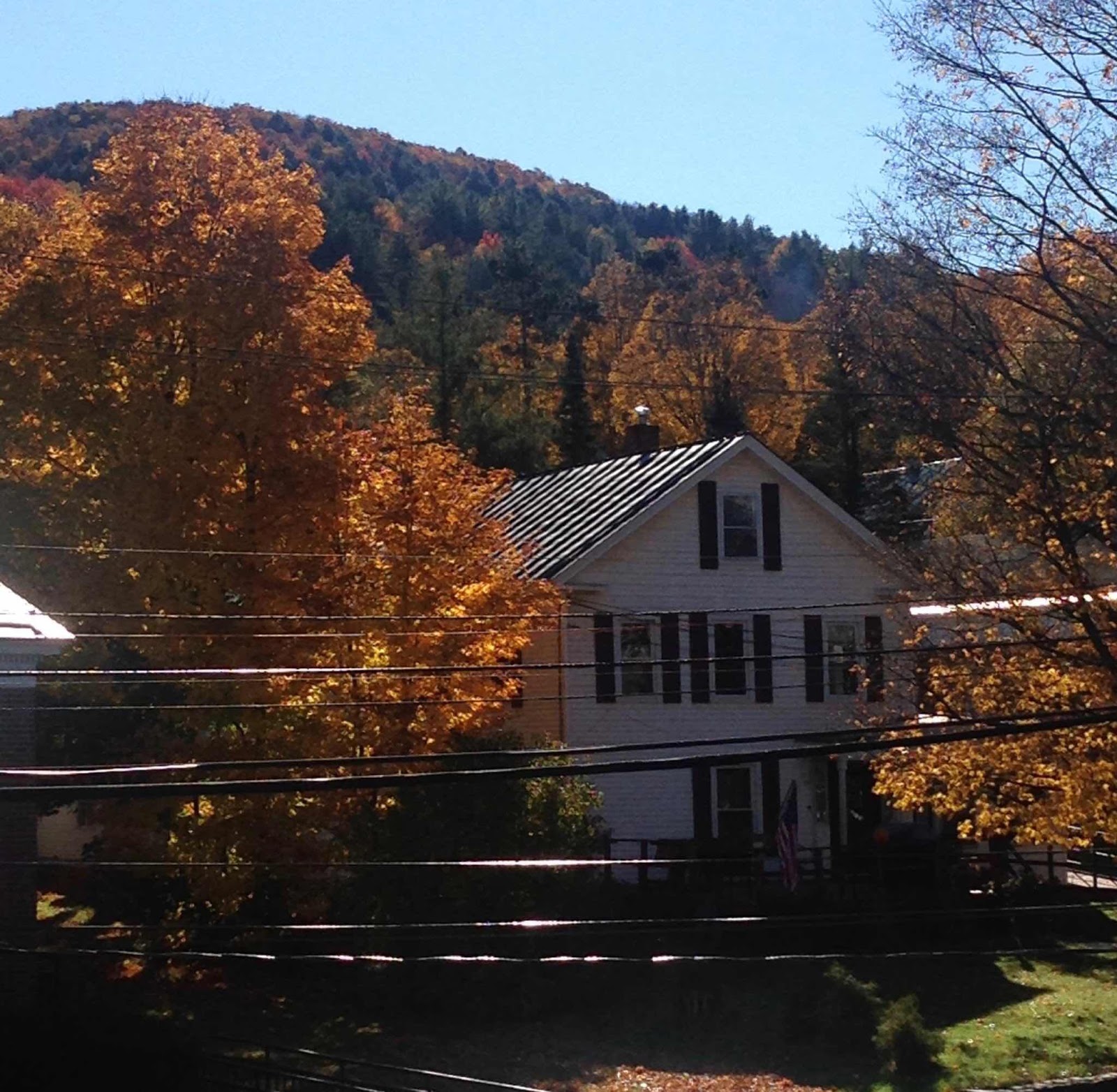 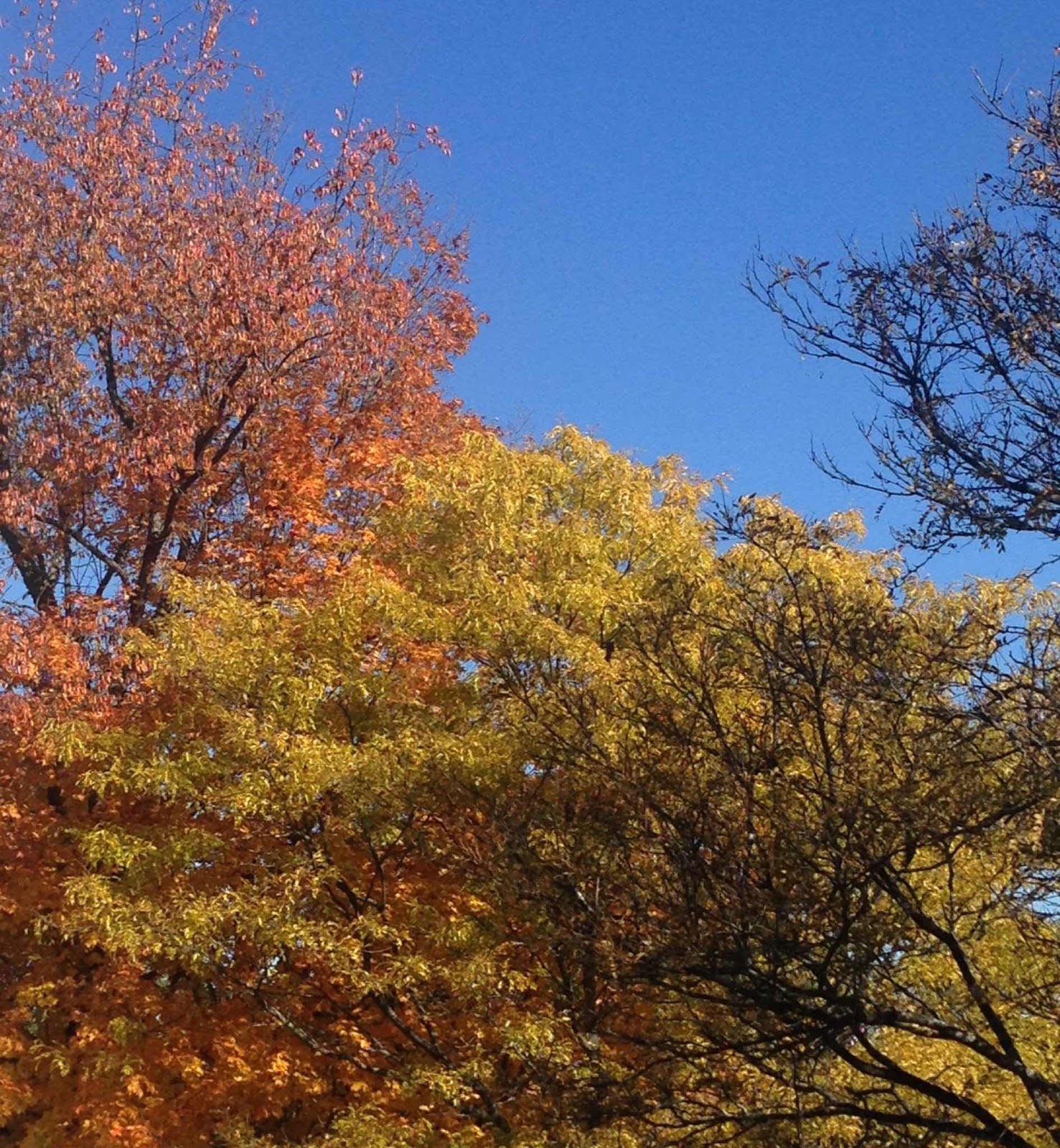 Congratulations on five years with an ever-expanding portfolio. Continued success!

Joe, yes - congratulations!! Perhaps, in honor of the anniversary, you could repost the attractive photo you took of the view from the bedroom window of your first apartment. Roderick

Roderick, I added a few pictures from when I first moved here.

Congrats on the five year anniversary. The photos really show the fall colors. I was lucky enought to study in Boston,
so I've seen Mass, RI, and Connecticut colors. Always wanted to see Vermont, New Hampshire and Maine in the fall.
Keep making progress. If I could I would banish your headaches forever😎

Congratulations...I am disappointed that you are not a director yet...A girl can only wish...Continue to do you and you will be fine...Don't worry about your co-workers...If something adverse happens just document and move on...Pick your battles...

VRC-Do You!, don’t be disappointed I’m not a director yet, I have no real desire to be a director, LOL. I have no doubt I could do the job (if my current director can do it, any idiot can), but the thought of doing budgets and dealing with somewhat insane people is not something I’d want to do. Plus, I hate dealing with bureaucracy, and a university museum is a lot of bureaucracy. I deal with it enough in my current position to drive me crazy.