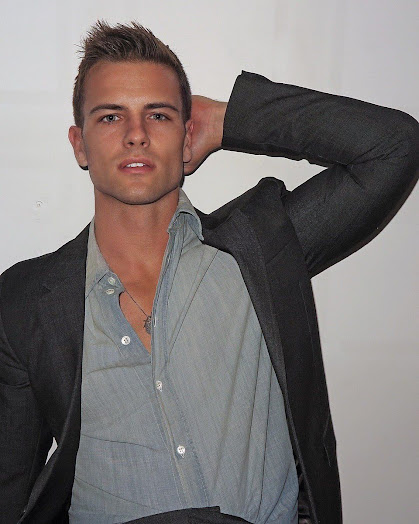 With Vermont having a surge of COVID cases, we are under a new set of restrictions. My museum has once again closed to the public. Technically, we are open for appointment only, but no one all semester has requested an appointment. I don’t expect that to change between now and Wednesday when students leave for Thanksgiving and will not return before the Spring semester begins. Our little town has been pretty safe throughout the whole pandemic, but now we are at the epicenter of the outbreak. The larger towns around us have been reporting more and more cases each day.

Most of this week has been spent watching the virtual New England Museum Association (NEMA) Conference. It was supposed to be in Newport, RI, but that changed because of the pandemic. I had been looking forward to spending some time in Newport. I became fascinated with it watching A&E’s America’s Castles. Do any of you remember that show? I loved it. I’ve always wanted to see the famous “cottages”: The Breakers (Cornelius Vanderbilt II), Chateau-sur-Mer (the Wetmores), Miramar (the Wideners), Beechwood (the Astors), Marble House (Alva and William Kissam Vanderbilt), Rough Point (Frederick William Vanderbilt), and The Elms (Edward Julius Berwind). I’m particularly interested in seeing Chateau-sur-Mer because I’ve done extensive research on the Wetmore family because of two paintings the museum owns that came from the mansion. Hopefully, the pandemic will be over by next November, and NEMA can hold their conference there in 2021.

A few weeks ago, I attended the Oral History Association conference virtually, and it was a good experience. I have not been able to say the same for NEMA. The sessions have been lackluster. The only session that I found interesting was titled “Coming Out and Inviting In: Case Studies Interpreting Queer History.” It centered around historic house museums and interpreting LGBTQ+ stories associated with the houses. I attended because I found it interesting, not because it had anything to do with my job.

One of the people presenting was from the Gibson House Museum in Boston. The museum was founded by Charles “Charlie” Hammond Gibson, Jr., a writer, a preservationist, a gay man, and the last resident of 137 Beacon Street. I had heard about this museum before and have always wanted to visit. They give a specialty tour called “Charlie Gibson’s Queer Boston,” which explores the Gibson House and the gay subculture of early-twentieth-century Boston through Charlie Gibson's eyes. It looks like it would be a fascinating tour. Once this pandemic is over, I want to take a trip to Boston, especially to take this tour.

Thankfully, today is the last day of the conference. There is one more LGBTQ+ session which I will watch, but the education and programming session have all been disappointing. Then it will be back to working from home. I will be off the Monday after Thanksgiving for my birthday, and then two weeks after that, I go for my next Botox injections for my migraines. Since I have to drive into New Hampshire for the procedure, I will not be allowed back on campus until students are back in the spring, per our provost’s instructions. Even though it is just a few miles over the border, she was explicit that if we leave the state of Vermont for any reason, even for a medical procedure, we would not be allowed back on campus before the students return.

Joe, I found on visiting Newport that the cottages were disappointing. They were so over built, so lavish in decoration and so wasteful of resources as to be just an excess and so ugly. The owners had too much money and no idea how to use it. Roderick

That's disappointing, Roderick, but I have often found house museums to be a disappointment. Hildene in Manchester, VT, which is the Lincoln family home, looks big in pictures but is actually quite small. The length is mildly impressive, but there is very little depths. However, the views from the garden are spectacular.

Hildene may be small, but it's way bigger than my house. LOL I was there with a couple of blogger friends when we visited Tanglewood for a weekend of concerts. One of them had studied history and found out about. It made for a nice day trip.

Too bad about having to work from home. When does spring semester begin?

Naturgesetz, I’ve been to Hildene twice. I took my mother there the last time she was here. It was a really nice day. Like me, she’s always enjoyed house museums.

The students begin coming back to campus on January 15, but they will be quarantined until Feb 1. During the quarantine time, they will begin classes virtually, and only the most essential employees taking care of student will be allowed on campus. The campus will also be closed to everyone but security from December 23 to January 4. So, it is unlikely that I will be back on campus until Feb 2.