Working with a Headache 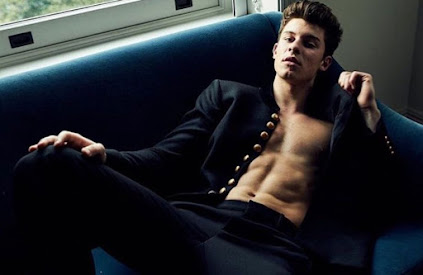 The headache I have been suffering from for over a week seemed to improve on Saturday, with little pain throughout the day, but the pain was back on Sunday. When I woke this morning, the pain was as bad as before I saw the neurologist. It is evident that the nerve block was a complete failure, and the steroids don't seem to be helping a lot either.

I have to work this morning to answer some urgent emails, send some information to program presenters, and work on some promotional material for another virtual program. If I can get all of this done this morning and I don't feel better this afternoon, I will have to take the afternoon as sick leave. I hate to continue to take sick leave, but I find it increasingly hard to concentrate.

I spent most of the weekend mindlessly watching television, in particular, old Star Trek episodes from the various series: Deep Space Nine, Enterprise, and Discovery. Star Trek has a way of calming me down and letting me forget my troubles for a little while. I did watch the Super Bowl last night, but I found it profoundly disappointing. The Bucs seemed to walk all over the Chiefs, the commercials were mediocre at best, and the halftime show was horrible.

I had never even heard of The Weekend. I can’t remember the last Super Bowl halftime show where I had no idea who the performer was. I had to look him up. Apparently, he’s a Canadian singer, songwriter, and record producer. If they wanted a Canadian, there are so many outstanding Canadian acts. If they'd gotten Shawn Mendes, at least we would have had eye candy. Honestly, I don't care much for Shawn's music, but he is awfully damn cute and sexy.

Anyway, that’s all for now, but here’s a bonus of Shawn in his Calvin Klein underwear. 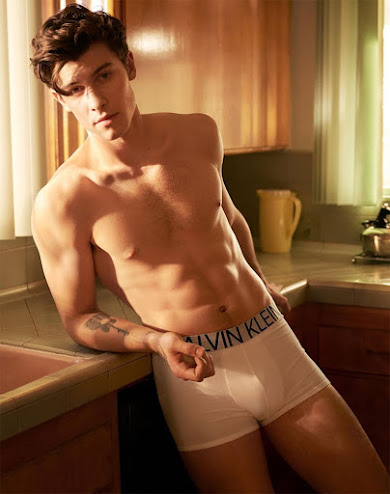 Poor Joe, I am so sorry to learn this news about the pain. I wish there was something I could do to help, but am reduced just to offering my sympathy. As to the game, forget it! I gave up early on. Roderick

Sorry to hear that the pain is back. I hope whatever diminished it on Saturday will kick in again.

I don't care about football.