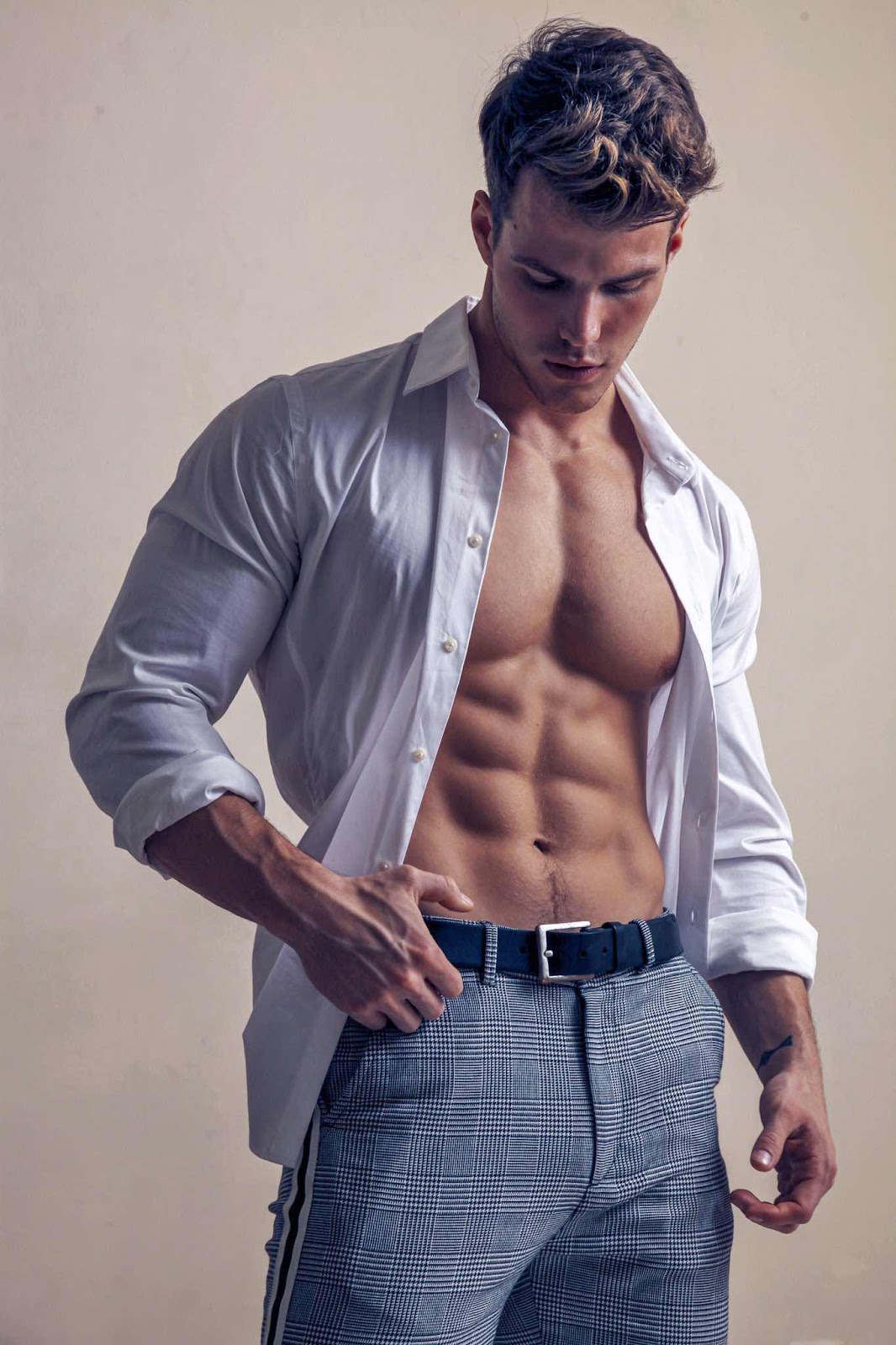 Today is going to be a long day. While I won’t go into work until 9:30 am (I am usually there by 7:30 am), I have to be at work until 8:30 or 9 pm. The Board of Trustees is having a dinner at the museum tonight and somebody from the museum staff has to be there. I’ve mentioned that before. However, when I mentioned it before, I had not planned on going into work until noon or so. Then, I found out that I was supposed to co-teach a class at 11 am, so, I was planning to show up just before 11 to teach the class. It would have still been a long day, but just an extra hour at the office. After I left work, my boss texted me to say that he’d been meaning to tell me that he couldn’t help me teach the class (he has always helped with this class because it’s one of the [few] things he knows more about than me). Apparently, he is being interviewed by one of the television stations from 10 am to noon, but he’d leave me talking points to get me through the class. I said, “Fine. I’ll be there at 10:30 to review the materials and get set up before the class at 11.” I also told him that if they send the cute gay reporter from this station, he’d better introduce me. He then texts me back to say, “The class is at 10 am.” What the hell? He’d put 11 am on my calendar, but apparently, that was a mistake. Do you see the type of dumbassery I deal with on a daily basis? So now, I have to be at work not at noon, not at 11, not at 10:30, but I have to now be there at 9:30 and teach a class I know nothing about and have little time to prepare for, so he can get his dumb looking ass on TV. Regardless, I still have to be there until 8:30 or 9 pm.
Just a side note: my boss is every shade of dumbass because he won’t take a few minutes to think before he says anything. It’s because he’s in way over his head in his job. He was promoted far too soon. Maybe one day he’d have made an effective administrator, but currently and because he’s also a tight ass, he is very good with the budget. He’s also good with donors, but that’s it. With that said, he really has a heart of gold and would give me the shirt off his back if I needed it, but that’s not enough to make him a good manager.
Posted by Joe at 6:00 AM

How did it go?

As well as can be expected, naturgesetz. I taught a class that I was not given enough time to prepare for without some of the objects I needed to teach with (I often teach with museum artifacts) because some of the artifacts had been misplaced and had not been pulled by my director who said he'd have it ready for me. Also, the class was at 11 am, even though I had been told it was 10 am, so I had come in an hour early for nothing. So, I was there a bit after 9 am and worked last night until 9 pm. I did have a fabulous meal since the meal was meant to impress: an amuse-bouche of chevre, apricot chutney, and toast points, a soup course of lobster bisque with a truffle oil foam, the main course of grilled chicken, haricot vert, and scalloped potatoes, and a dessert consisting of a chocolate bomb filled with chocolate mousse. After the guests had left, I found out that the dinner I was told was expected to go until 8:30 pm was actually supposed to have been over at 7 pm, but the guests had canceled their meeting for today, so they lingered and took advantage of the open bar. I should have been out no later than 8 pm, but our wealthy guests never took into account that many of us were working late hours, well past the time we should have gone home, so they could have a nice meal and socialize. Basically, it was par for the course for what I've come to expect at my university.

However, like I said, the meal was quite superior. I'm glad they did not serve steak because they always cook it too rare for my taste. The whole meal was near perfection.