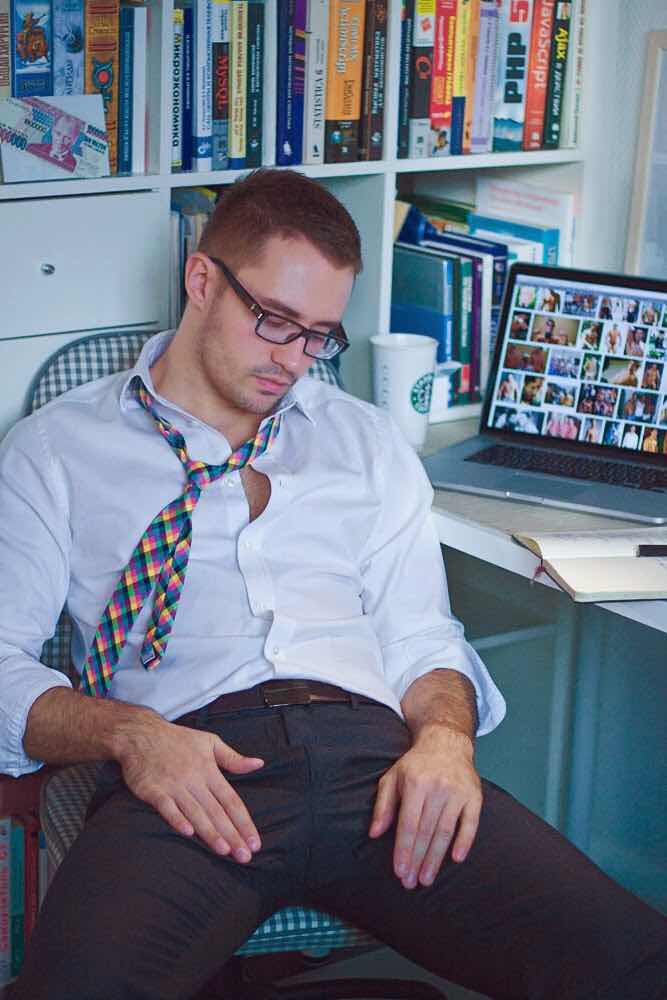 Yesterday, the job search committee I’m on met for what was supposed to be a final discussion of the candidates for the job. It turned out to be more contentious than it should have been, and when it was over I had a massive headache. Two people want a candidate that during the interview process it became clear she was only half qualified for the position. It was clear to me, my boss, and one other committee member, so I can’t understand why the other two committee members can’t see that. On the other hand, there is one candidate that is fully qualified for the position that I and one other committee member were championing. My boss who admits one is more suited for the job than the other won’t make a decision because he’s “on the fence” and doesn’t want to make the final decision. Just grow a pair and make the right decision! If he’s not going to or can’t make the final decision, then listen to the one person on the committee who this person will work with the most: me. So, no decision was made, and my boss is going to call references (something I think should have already been done). He will report back to us what the references say, and we’ll go from there. This process should not be this difficult, and it’s only difficult because my boss has been so incompetent during the process. One candidate was not a good fit, and two of them seemed like they’d fit more in with our group. Of the two, one is clearly more qualified than the other. Why is this being made so difficult? The choice is clear.
Posted by Joe at 6:00 AM

Fingers crossed.
In this situation, I would defer to the person working most closely with the new person.

Hopefully common sense prevails. Been there during the hiring process too.

I thought nursng politics were bad. You have that profession beat.

I hope good sense will prevail. (I presume that you've already pointed out to your boss that you're the one who will work most closely with the new person, so "ties" should be broken in your favor.)

He basically said that yesterday, BosGuy and naturgesetz. When we were discussing the candidates between the two of us, he said that I would be working with the person, and my opinion counted more. The problem is that there are three women on the committee, and he can't stand up to a woman for love or money, literally.

Butch, I am really hoping that common sense prevails, but I just never know around here.

Anon, politics in academia (we are a university museum) is the worst mess I have ever seen, and it does not matter what university or college you are at. Egos always get in the way. The museum should not be as embroiled in politics, but sadly, it is.