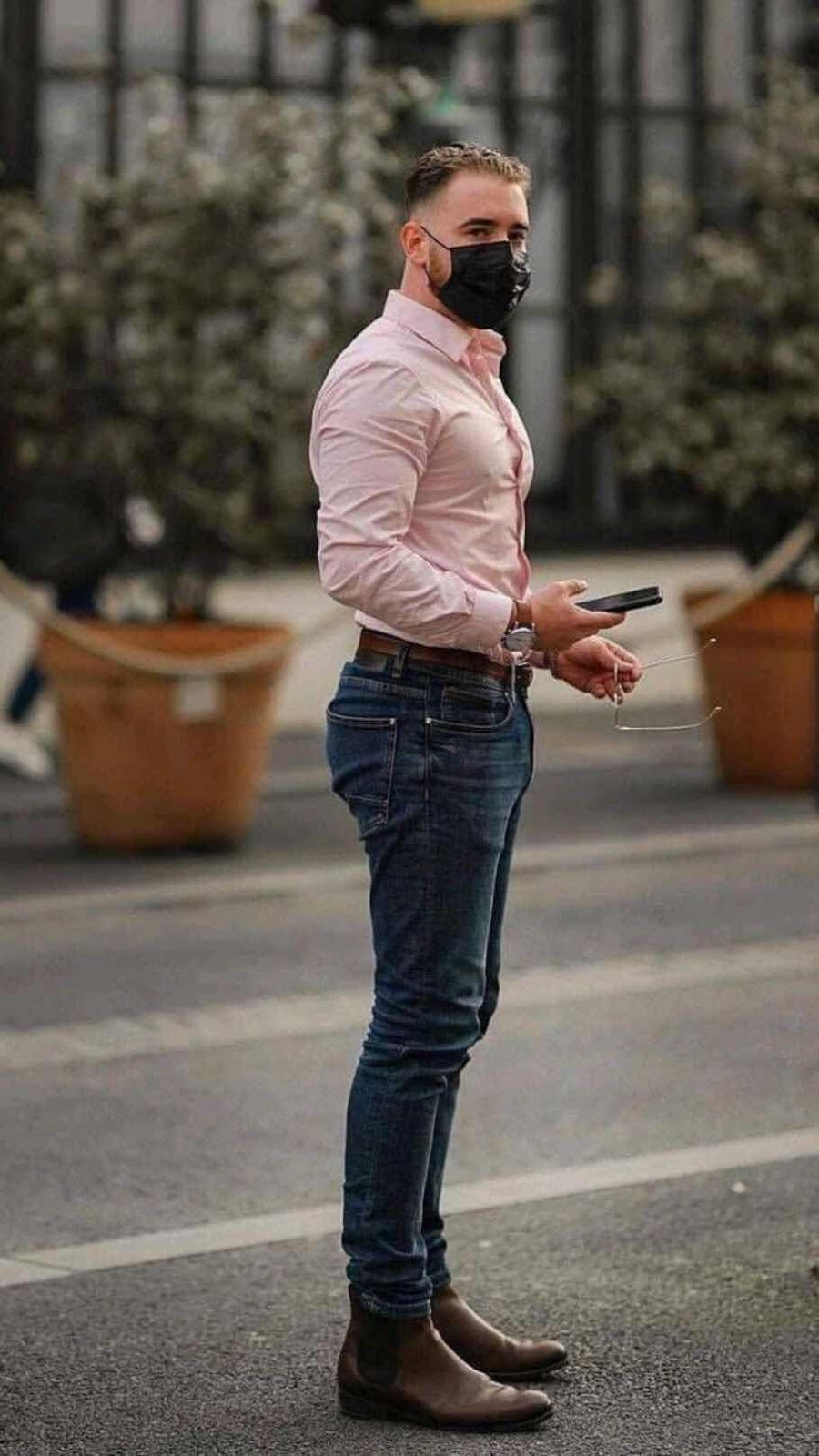 Saturday and Sunday, our morning low will be -12 with dangerously cold wind chills between -30 and -45. Normally, I’d stay inside my nice warm apartment, but tomorrow is my Saturday to work. I took this Saturday because I went down to Dartmouth on Monday, so I took Monday off and am making up for it tomorrow. Normally, I’d have taken a sick day for a doctor’s appointment, but with all of my doctor’s appointments lately, I’m running low on sick days.
Up until about two years ago, we were getting six months of sick leave a year. Yes, I know that’s a bit ridiculous, but the idea had been that if we had enough sick time, then we wouldn’t feel pressured to come to work when we were sick. Then, we got a new Human Resources Director who decided that our benefits should be brought more inline with industrial standards. So, in the process, we’ve been dropped down to twenty sick days that accrue over the course of the year. He also cut our vacation time and raised the cost of our insurance. We are paying more, but getting less benefits. So far, he hasn’t meddled with our retirement, which is supposed to be very good. The matching benefits that the university pays is supposed to be an incentive for people to come work at a university in rural Vermont. That’s what our other benefits were supposed to be as well.
This post was supposed to be about working on Saturday, not a rant about the benefits at my university. Saturday workdays aren’t bad. Usually, there is nothing to do, which is the worst part, but it also means it’s very quiet. Also, there is usually some cute cadet who comes in to get extra work study hours. All any of us really do on Saturdays is watch Netflix or something similar. On a normal day, we don’t have many Saturday visitors, and on a day when the wind chill could be -40 degrees, it is unlikely anyone will come in. I’ll be bundled up and park close to the door, so I’m only out in the cold for a very short time. I’ll be in the cold longer walking from my apartment to my car then from my car to the museum.
When Sunday comes along, I don’t plan on stepping foot out of my apartment. Although, I might have a friend, i.e. hookup, coming over. He actually came by to see me at the museum yesterday. We’ve been chatting for about a week or so, and he was in the area, so he came by. I showed him the museum, and we flirted a bit. He didn’t stay too long. There wasn’t a lot to show him since we only have one gallery open right now as we install the new exhibit in the other gallery. I’m hoping if we get together on Sunday, he’ll be showing me a lot more. 😉

I can't imagine that kind of cold. The other day it dropped to the low teens here in Boston and I didn't step foot outside my apartment the entire day. I may be from here, but I still don't like the cold.

On Sundays, you don't go out to go to church service?

I don't, uvdp. I am a bit disillusioned with my church's stance on LGBTQ+ issues, so I don't often attend services unless I'm back in Alabama. Also, there are few churches of my denomination up here in Vermont. I have my own private worship at home. My Sunday devotionals are part of that.