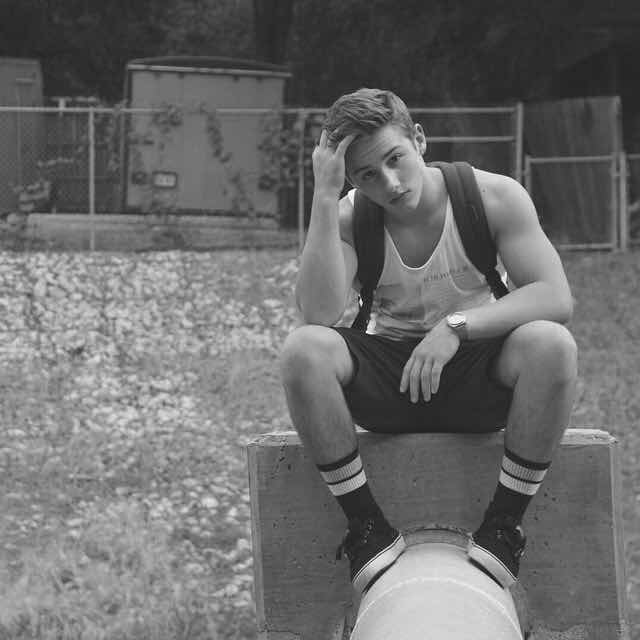 Yesterday did not go as expected. First, we only got rain and not snow. That part was okay. The longer we can keep the snow away, the better. However, the event I had planned at the museum did not go as well. The speaker was great, but basically, no one showed up. Actually, two people showed up of their own free will, the other dozen or so people were dragged in from the library staff. Some of the library people may have come anyway, but the majority probably would not have without some coercion. It was gentle coercion, but coercion nonetheless. Then came my interview. The interview seemed to go great. It was just a short interview, which was not expected. Out of the myriad of things they were looking for, I had experience in all of them. The only thing I do not have experience with is living history. It seems that part of the job would entail being in costume and firing weapons from the War of 1812 through the First World War. This would not be a major part of the job, but it would be part of the job. That might be interesting, but it’s not something I’ve done before. Otherwise, I seem to be a near perfect fit for them. Will they offer me the job and a salary exceeding what I already make, and thus make it worthwhile for me to take the job? I sincerely doubt it. I was told I’d know by the end of the week.

Joe, I checked for publicity about the launch and could find nothing (just about the one that opened in August), so it is not surprising that no one came, Roderick

Our communications department really let us down. All promotions have to go through them. They don’t let us do it ourselves.