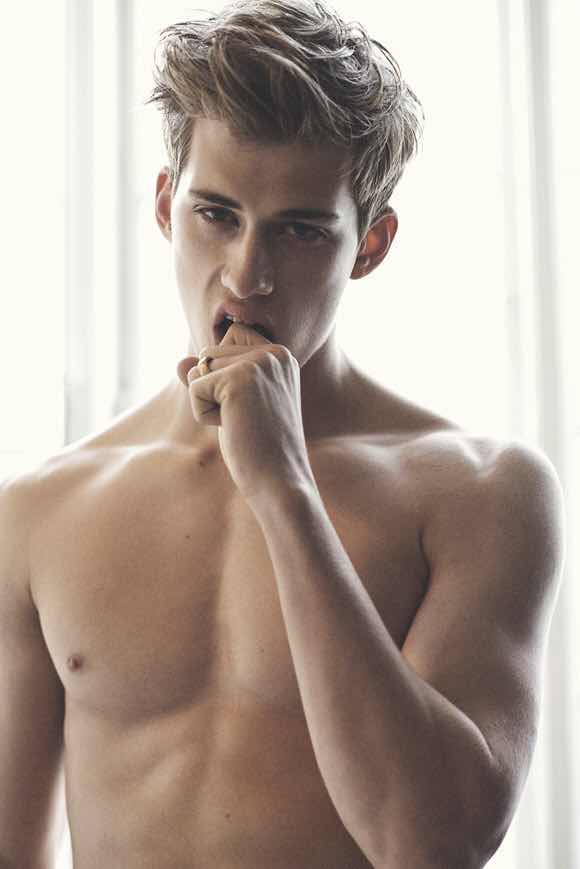 I probably shouldn’t be unkind about her, but we all know gays can be a bit catty at times. A little over a year ago, I had a new neighbor move in downstairs. At first I was excited. She was a fellow southerner; she was outgoing; and she was friendly. I knew right away, I would have someone who would take care of Isabella while I was traveling, which she does do. (Isabella actually adores her.)
I knew she didn’t have much money, and I’d often pay for her when she’d go and do things with me. I don’t like going to things by myself. The problem was that I quickly realized that if I gave an inch, she’d take a mile. If she went to an LGBT event at a bar with me, and I was paying for drinks, she would often drink three times as much as I would. If we went out to eat, she’d order the most expensive thing on the menu. I was just trying to be kind, but she’d take advantage. I just quit asking her to go places and often went on my own. I’m still not completely comfortable going by myself, but I certainly couldn’t afford her. All that just makes her a mooch.
You see, I was always taught that if someone else was paying and you were having drinks, never to drink more than they did or just drink less. The only exception to this was if they insisted, and still you should at first refuse. I was also taught to get something less expensive on the menu unless the person insisted or you really and truly knew the person wanted you to get what you wanted, but still you should at first refuse. It’s the southern and the polite way. Never take more than you should. Always be polite, and never take advantage of someone’s kindness. I try not to be a mooch.
Taking advantage monetarily is one thing. Now though, she’s gotten where she calls me constantly, during work and when I’m home: if I don’t answer, she keeps calling and calling. When I do bite the bullet and answer, she always either wants to complain about something or complain about someone she perceives has done her wrong or she wants sympathy over whatever tragedy she perceives has happened in her life. The worst is when she fake cries. I tried having sympathy, I really did, but I’m getting worn thin. I just can’t take all the negativity. She’s getting crazier and crazier with her “woe is me” attitude and all the things she perceives are wrongs against her.
There is a possible bright side. A coworker told me the other day that a two bedroom apartment above her was available to rent. It’s cheaper and bigger than my current apartment and it has a washer and dryer on site. My current apartment does not. I was sold. I contacted the landlord yesterday and am going to see the apartment Saturday before I go away on Sunday. I’m sure of two things though: my current neighbor will have a nervous breakdown when she finds out I’m moving out, if I do get the apartment, and she probably still won’t leave me alone because I’m one of the only people here who puts up with her and she’s attached herself to me.
I’m just hoping I get the apartment and can put some distance between me and the negative energy below me.
Posted by Joe at 6:00 AM

Have a great cruise and fun time in Mexico.🚢
Enjoy Christmas with your family.🎄
Best,

OK...I don't get it...I am polite and I don't like to intentionally offend...Have you tried talking to her...Letting her know how you truly feel...Setting parameters for your friendship...I don't see why YOU should be the one to re-organize your life...If things get worse and intrusive, then maybe moving is the solution...You have the right to control what crosses over into your personal space...Have safe travels...Stay out of prison in Mexico...If not, Mom will have to send out the bat signal and we might have to get a team together to storm the jail and get you out...Travel safe...Have a great Christmas with your family...

The thing is, she takes every little criticism very personally and it’s always the person who criticizes fault. Nothing she does is ever wrong, it’s the other person. So if I did try to set boundaries, I’m honestly afraid of what she would do. She’s very vindictive.