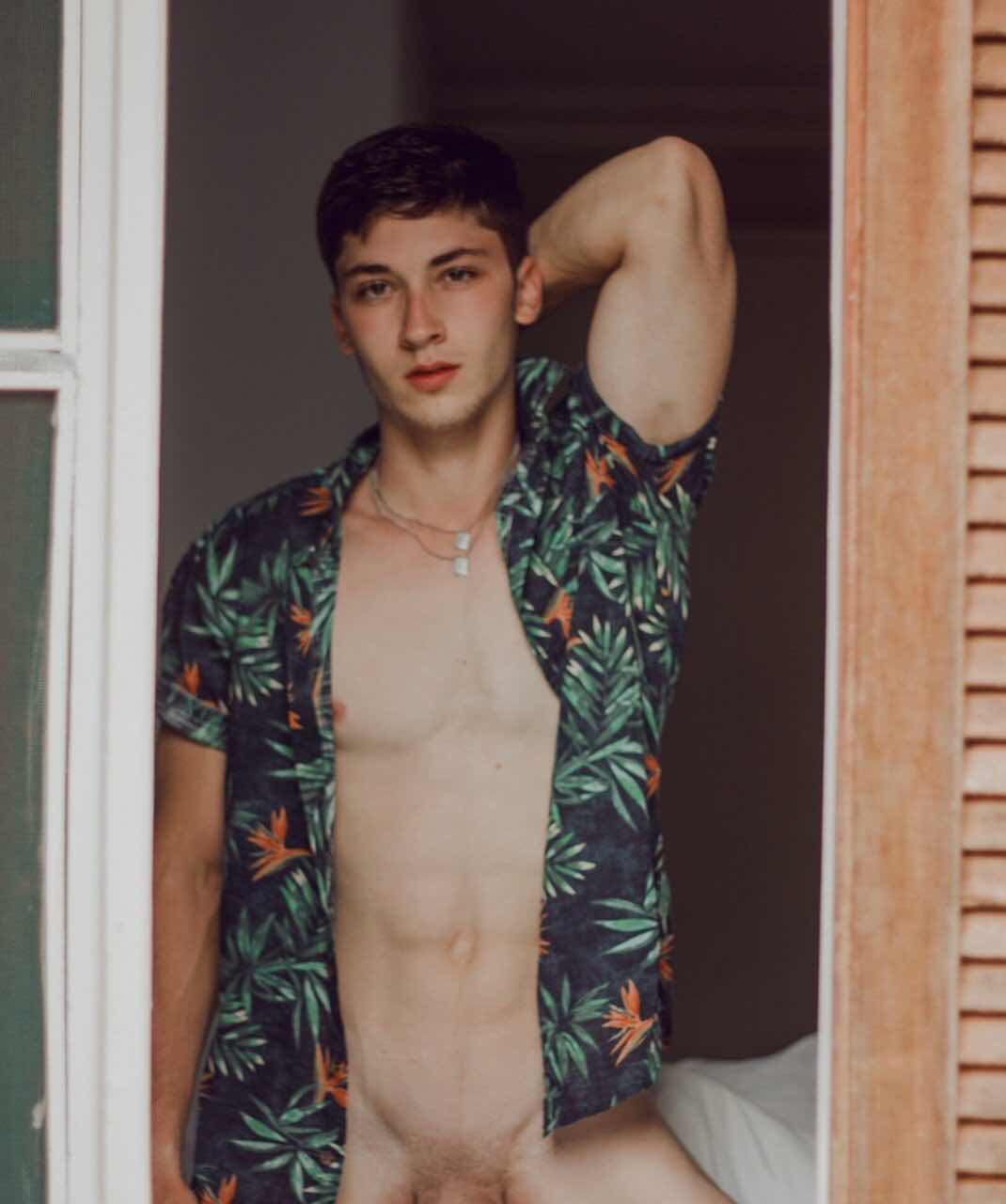 My friend’s flight from Newark to Burlington was delayed over three hours, nearly four hours. I hate when they delay your flight but won’t tell you why. They never told her why. According to the United Airlines site, the incoming plane was delayed and then there were mechanical issues. So I waited at home until the flight actually took off. With me getting back in late last night, it’s going to be a pain going to work this morning.
Posted by Joe at 6:00 AM

I think "mechanical issues" is the new "weather in Atlanta."

Mechanical issues, or difficulties, can mean anything, from a microwave door not shutting, to a toilet not flushing, to an engine falling off.