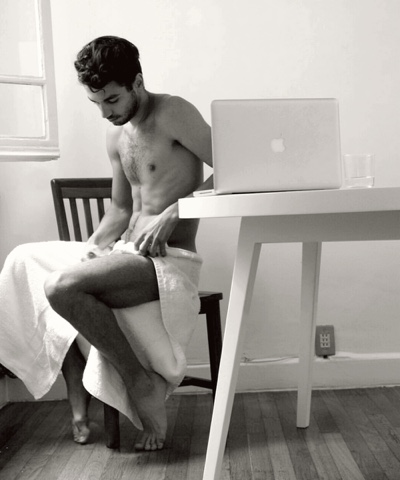 Perhaps the crack in your faith is to let light in ... or out, whichever way. Grow stronger at broken places, as they say.

I suspect your faith will change as a result of this tragic experience. Given who you are, I think it will become more mature, more real even as it may seem to become more obscure to you. That is certainly my hope for you.

Which reminds me, at the risk of recommending yet another book -- a fault of librarians and writers, what can I say? -- have you read The Tao Te Ching?

2015 was for you THE year of all changes and for the best as I can witness..

Think only of the best of 2015 and may 2016 be YOUR year of new beginnings in all domaine of your life and maybe also in your love life too...

Why not? You're in a better place to find REAL LOVE...

I wish nothing but the best for you in 2016. I know this year has had its ups and downs for you but I know you will come out stronger than ever. I hope you have the best year yet in 2016 Joe. Happy New Year! :)

Michael...I like that about the crack letting the light in. I think I need to remember that. Thanks for always having thoughtful and hopeful comments. Happy New Year! :)

You have had a heck of a year! I truly hope 2016 is a wonderful year for you. You deserve every blessing. Happy New Year, sweetheart!