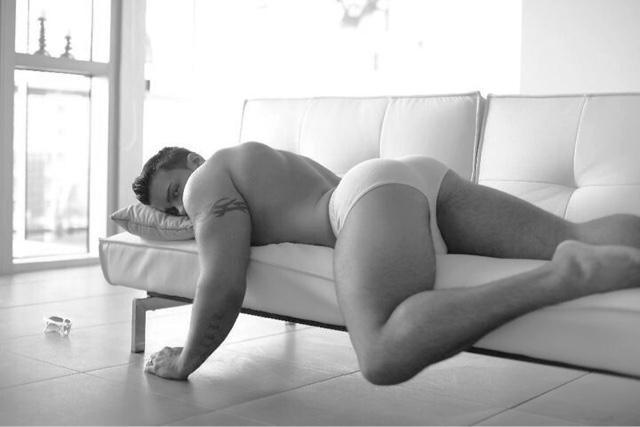 Last night, I fell asleep waiting for the State of the Union, Obama's last one, to begin. First of all let me say, I hate the State of the Union Address. There is far too much political posturing. Speechwriter spit pauses in the speech so people know when to stand a clap. All that standing and sitting has to be annoying. And then there is the opposition party, who sits there looking, for the most part, like someone just stole their favorite toy. Every once in a while the president says something that everyone has to agree on, such as, "Our military is wonderful!" and everyone stands and applauds. If I were giving a State of the Union Address, I would begin by asking everyone to remain seated and hold their applause throughout the speech, and when they ignored that like most people do when similar requests are made, I'd chastise the audience. I would explain that the average American does not enjoy sitting and watching half the chamber sitting and sulking while the other half is giving a standing ovation. It's just silly political posturing and I wouldn't have it.  We are all going to know what the opposition party thinks when they deliver their response, and we will know what everyone else thinks when they talk about it the next day. I wouldn't want applauded just to stroke my own ego.
With that being said, I missed the first 20 minutes because I fell asleep, then I watched it for about 45 minutes before I got so bored and disgusted by the behavior of Congress that I turned it off and went to bed. I'd stayed up late the night before and I have an earlier than usual day today. (Staff in-service: woo-hoo. Note the sarcasm there.) By the way, does anyone else agree with me that Paul Ryan looks like a smug bastard. Boehner was bad enough, but he always just looked constipated during the State of the Union, and Nancy Pelosi before them looked bored. Joe Biden mouth and facial muscles must hurt by the end because of all the smiling he does. Dick Cheney never smiled at the State of the Union. Wait, was Cheney allowed out of his secure secret undisclosed location to attend the State of the Union? I guess he was, I don't remember that seat being empty.
By the way, did anyone notice that Obama went with a red and white tie instead of the obligatory democratic blue tie. Maybe he's just an Alabama fan and wanted to show his support for the national championship that they just won in football, though I can't imagine that he had an orange and purple tie for if Clemson won. I'm going with that he's an Alabama fan.
Posted by Joe at 7:00 AM

If none of his staff had an orange and purple tie ready just in case the unthinkable had happened, they were falling down on their job!

I regret to say that your description of the folly that is the public un-entertainment that is the State of the Union could also be applied to the entire political process these days. How sad for us all!

I watched it ...well most of it. I love when they pan around the room and you see people nodding off. And can someone please tell me why in the world that "Kentucky clerk" was there? Who invited her? Ugh...