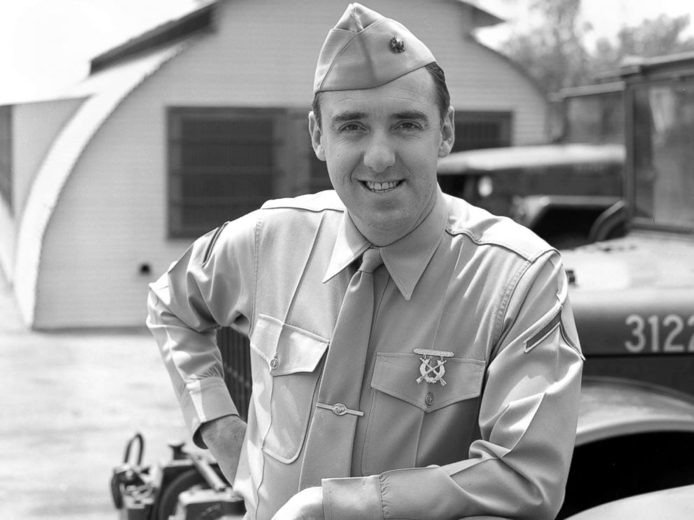 Jim Nabors, the comic actor best known for his years playing Gomer Pyle, one of TV's most lovable goofs, has died at the age of 87. Nabors' husband, Stan Cadwallader, confirmed to The Associated Press that the actor and singer died at home in Honolulu.

"Everybody knows he was a wonderful man. And that's all we can say about him," Cadwallader told the news service. "He's going to be dearly missed."

Speaking of people with good voices, if you like "Messiah," you're in for a treat hearing Brian Landry in this one.
https://twitter.com/BrianLtenor