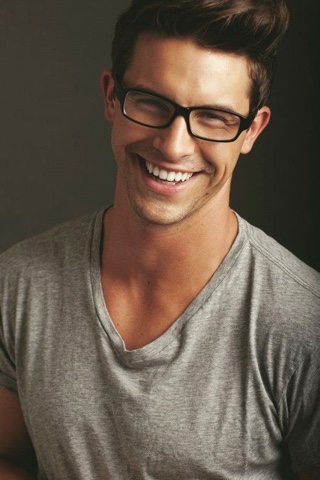 Stellafane. Your first question is probably: what the hell is Stellafane? Stellafane (Latin for shrine to the stars) is the name of the clubhouse built by the Springfield Telescope Makers club of Springfield, Vermont in the early 1920s, and has since come to refer to the club's land and buildings on the summit of Breezy Hill. It also refers to the Stellafane Convention, a gathering of amateur telescope makers and amateur astronomers (star party) held every year at that location. The Springfield Telescope Makers grew out of a class on how to make telescopes that was started by Russell W. Porter in Springfield, Vermont in August 12, 1920. The members of this small group decided to form a club and held their first meeting on December 7, 1923.

The reason I mention Stellafane is because I am going to the convention today. Porter was an alumni of the university that I work for. They are the curators of some Porter material that my Museum would like to borrow. Porter built some great telescopes such as the Hale Telescope at the Palomar Observatory in California. Porter was a pretty fascinating guy as an artist, an Artic explorer, and a telescope builder. So I'm going to Stellafane to help borrow some of the artifacts they have about Porter. It should be an interesting day.