The Invention of "Heterosexuality" 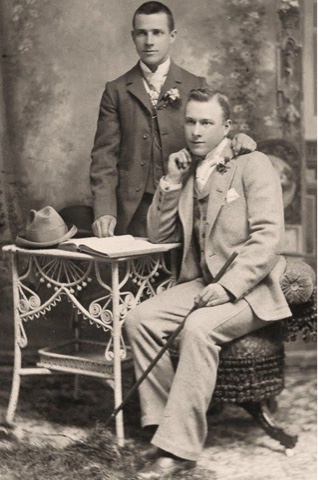 If the above paragraph interests you, which it did me (thanks Susan for sending me this), then it's well worth your while to read the whole article by Brandon Ambrosino:

You can find the article here: http://www.bbc.com/future/story/20170315-the-invention-of-heterosexuality