Getting Home: The Nightmare Version 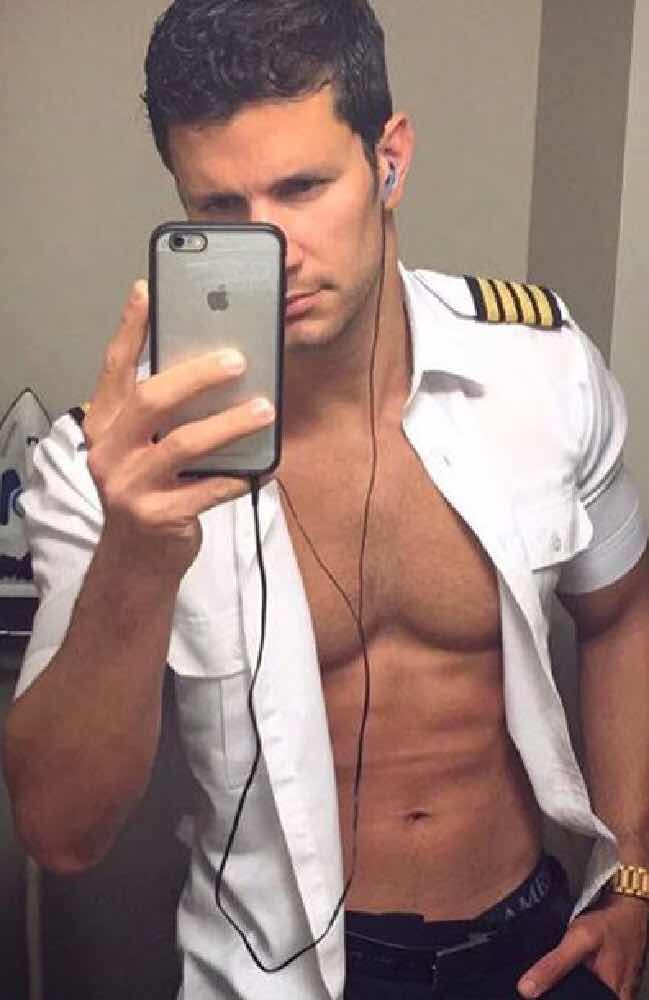 (For the sake of simplicity, all times shown are Eastern Daylight Time)

Last Saturday, I was scheduled to fly from Midland, Texas to Burlington, Vermont via Dallas and Washington, D.C. then drive to my apt; I would have arrived there early Saturday evening. Sunday would be a day to unwind before going back to work on Monday.

SATURDAY morning, I was notified that due to severe weather, my flights out of Midland and Dallas were cancelled. I was given a new itinerary for Sunday leaving Midland on a 6am flight (much earlier than the original Saturday flight time), again flying via Dallas and Washington, D.C., and arriving in Burlington late Sunday afternoon. Although this change in plans was annoying and disruptive, a one-day delay was still somewhat acceptable even with no day off before returning to work.

I arrived at Midland Airport SUNDAY morning at the ass-crack of dawn to begin my journey. I got as far as Dallas. While waiting to board my 9:57am flight to Washington D.C., a notice went up that my flight was delayed. Eventually, it was cancelled. There was no co-pilot! I then had to wait on a loooong line to speak to an agent to rebook the rest of my trip home. I didn't fly out of Dallas until 1:45pm that afternoon now flying via Birmingham-Philadelphia-Burlington.

But I digress. The nightmare continued. We were supposed to leave Birmingham at 5:53pm. We boarded on time, but sat on the tarmac for an additional 90 minutes for reasons which were never explained. This delay was just long enough for me to miss my connecting flight from Philadelphia to Burlington. When we landed in Philly, I already knew there were no more flights to Burlington until the next afternoon. I stood on another loooong line to speak to an agent about a hotel voucher and to verify I could fly out of Philly on Monday’s afternoon flight. The flight to Burlington and my seat on it were confirmed, but there was no hotel voucher. I had to find a nearby hotel, book a room, and pay full price for it. I also had to pay for a taxi to get there. There was airport shuttle service, but by then, I wasn’t up to waiting for it. It was already after 11pm. I had been up and trying to get home for almost 20 hours!

MONDAY, I checked out of the hotel late morning and cabbed it back to the airport. I had lunch there, and worked on my Museum Studies homework until it was time to board for the last leg of my journey. The flight left Philadelphia on time at 4:29pm arriving at Burlington Airport at 5:50pm. My luggage, having taken other flights on Sunday of which I have no knowledge, was waiting for me in Baggage Claim. After stopping for dinner on the drive home, I finally… finally… walked in my apt. door at 8pm.

A trip from Texas to Vermont that should have taken less than 12 hours instead took 3 days. For me, that is a true definition of a nightmare.

Wow, that does sound like a nightmare. So sorry you had to endure all of that. Plus, the expense of a hotel room just added insult to injury. Congrats on finally getting home. <3

As an aside, it's another reason we need much more rail transportation. Every interstate should be paralleled by a high speed rail line.

No, the real nightmare would have been flying in the midst of the horrible weather which prevailed in the south west, central, and southern states over the weekend, which is probably why you had no co-pilot on your first leg. Be grateful for a safe journey.