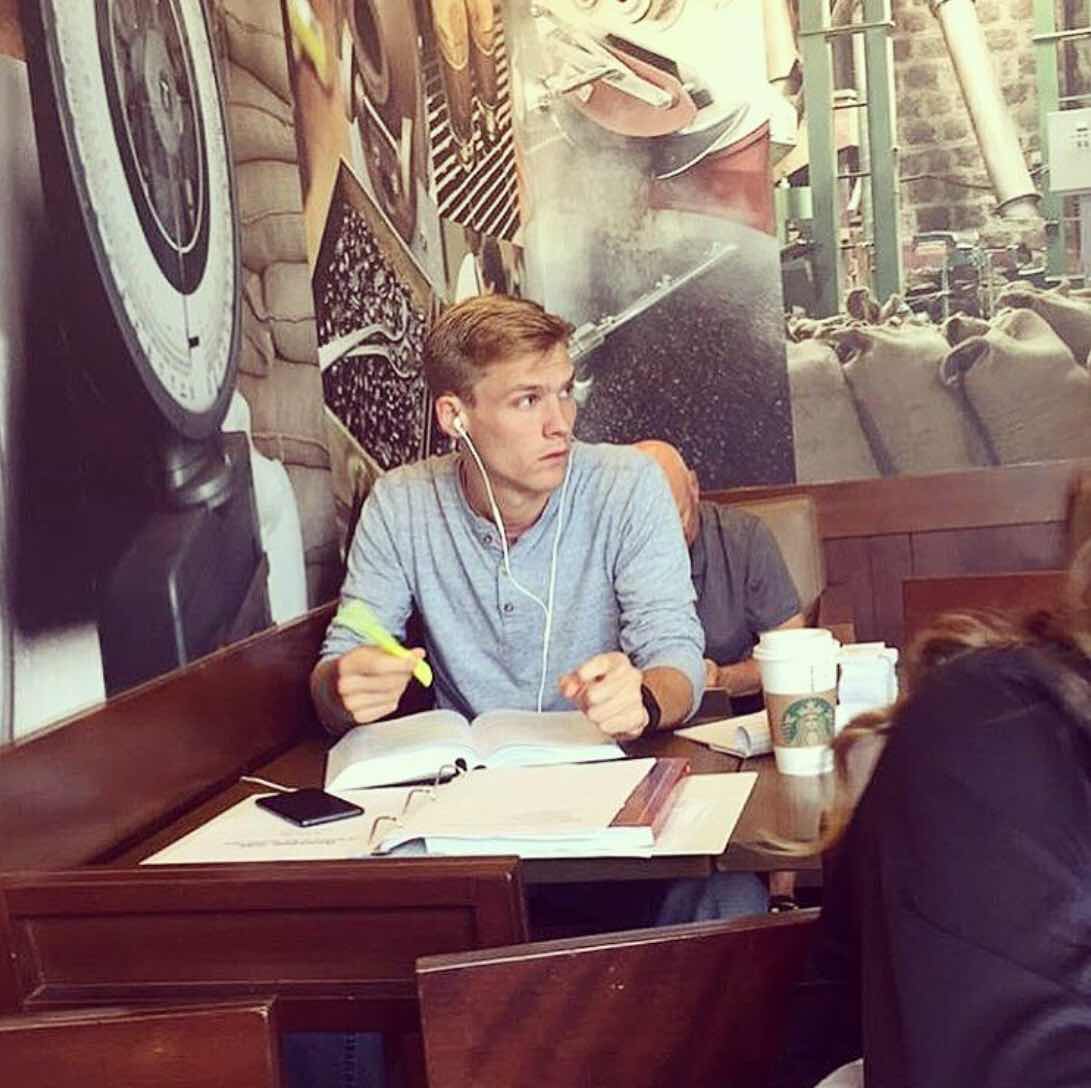 My friend Susan, my coworker, and I met for breakfast. We had planned to try out this new cafe, but when we got there, we found out that they couldn’t serve food because the chef had not shown up yet, so we went to a Pret A Manger and had mini frittatas that were wonderful. I had the spinach and ham. Susan headed back to her apartment and would meet us later. My coworker and I headed to The Met. Our next exhibit will be a a guns and swords exhibit, so we went to the arms and armor division and did some reconnaissance. By that I mean we checked out what they had on display and how they had it displayed to get some ideas for our exhibit. Susan came to meet us for lunch but when she got there the line to get in was down the block and it was raining. Somehow, unbeknownst to us as museum professionals, it was Museum Day. Combined with it being spring break for New York, and the crowds were definitely out. My coworker decided to stay at The Met and continue to look around. She was leaving soon to go back to Vermont. I’d planned to stay until Sunday. So, I left the museum and met Susan for lunch at Le Pain Quotidien. I had a Croque Monsieur, which I have not had since I was in France many years ago. It was quite delicious. We took the subway back to my hotel, and I decided to rest for the afternoon. My cold was beginning to worsen and I needed to slow down a bit. The hotel was quite nice. The mini bar was your usual overpriced fair, but it had one thing I’d never seen before in a mini bar: an intimacy kit. It contained two condoms, lube, lover’s mints, and a feather all for $24. For that price, it better be some top notch stuff. After I got some rest, I met Susan at Coppola’s for dinner. We had a simply wonderful Italian dinner, much better than the one the night before. The creme brûlée for dessert was to die for. We then walked back to my hotel. Susan made a wonderful guide for me since this was my first time in New York. I can’t thank her enough.
More about New York tomorrow.