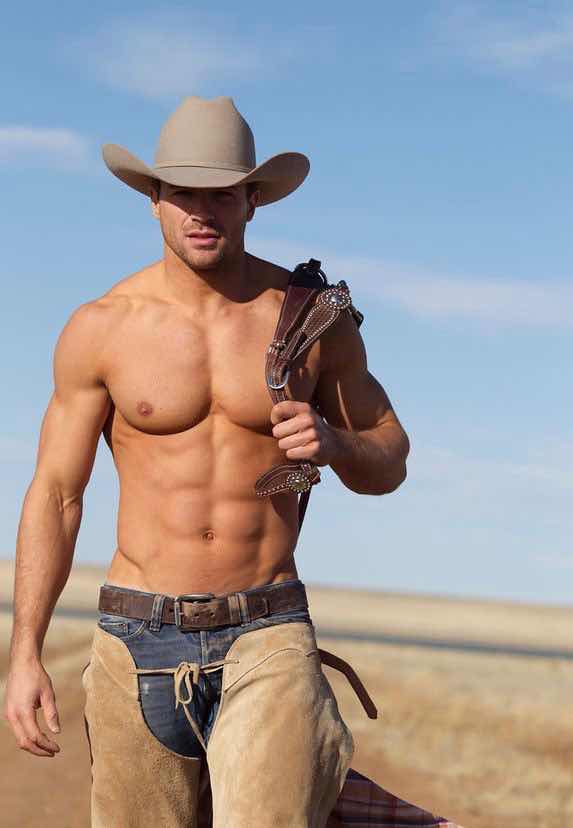 What a sad little town! I’ve been staying with my fiend in Midland, which is okay, but Odessa is like a step down. We went to the only gay bar there which happens to be in Odessa. Turns out, it’s no longer a gay bar; it’s a sports bar. They quit being a gay bar last week with its last drag show. They even shut down their Facebook page. When we got there, there were only two people plus the bartender. We played a game of pool hoping it would pick up, but it did not. In fact one guy left. Another guy showed up, had one drink and left. We talked to the bartender and the guy who was sitting at the bar. He was a drag queen. He was in the mood to gossip. We didn’t stay much longer and eventually got an Uber back home.
Posted by Joe at 7:00 AM