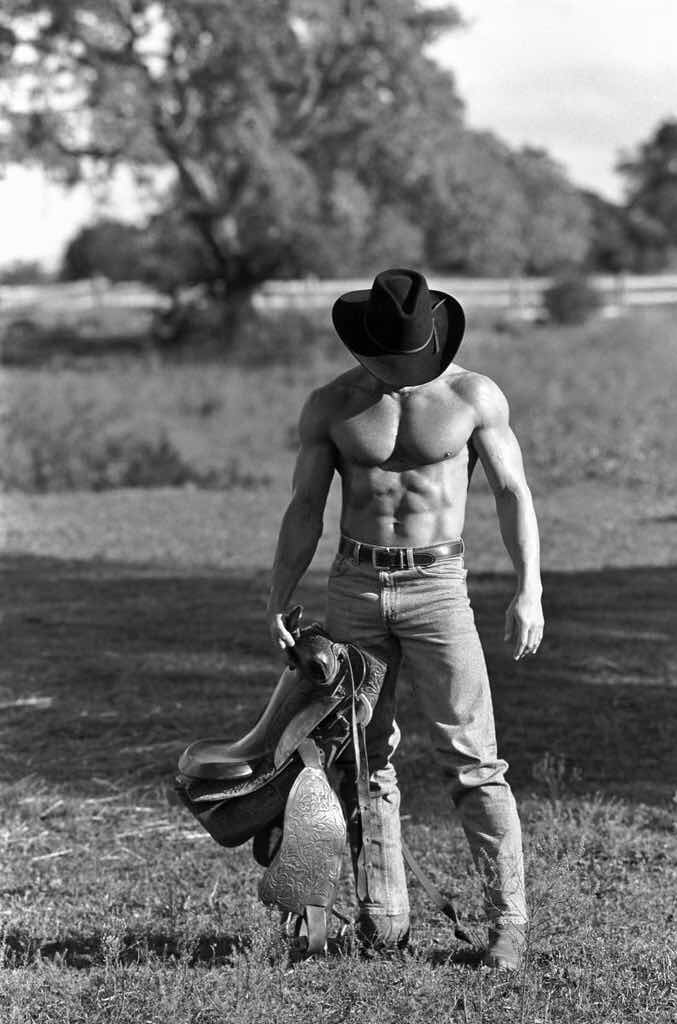 Written in March, 1917, at the time when Germany proposed
to Mexico that they retake the "lost provinces" of
Texas, New Mexico, Arizona, and California.

Ten thousand Texas Rangers are laughin' fit to kill
At the joke of the German Kaiser, an' his fierce, imperious will --
For he sez, sez he, to the Mexican boob, hidin' behind his beard,
"Old Uncle Sam is an easy mark, or so I've always heerd --

"Go up and take his cattle, and take a state or two, --
Texas, New Mexico, Arizone -- don't stop before you're through;
For we shall make war together, and together make peace," he said,
Now ain't it a joke -- so easy-like -- as easy as makin' bread!

Now if he had wanted a gun-man, he could n't have chose a worse,
For Pancho Villa has gor more knack in fixin' a man for the hearse,
And if he had though that a gun-man could swipe that piece of earth,
He should 'a' remembered we got the trick of handlin' a gun from birth!

Ten thousand Texas Rangers are shakin' with wicked glee
At the joke of the German Kaiser in his fierce perplexity;
They are bustin' their buttins with laughin', they are laughin' fit to kill --
"By Gawd," sez they, "But that's one on him, by Gawd, that's one on Bill!"

by Alice Corbin (Henderson) from Songs of the Cowboys, 1921