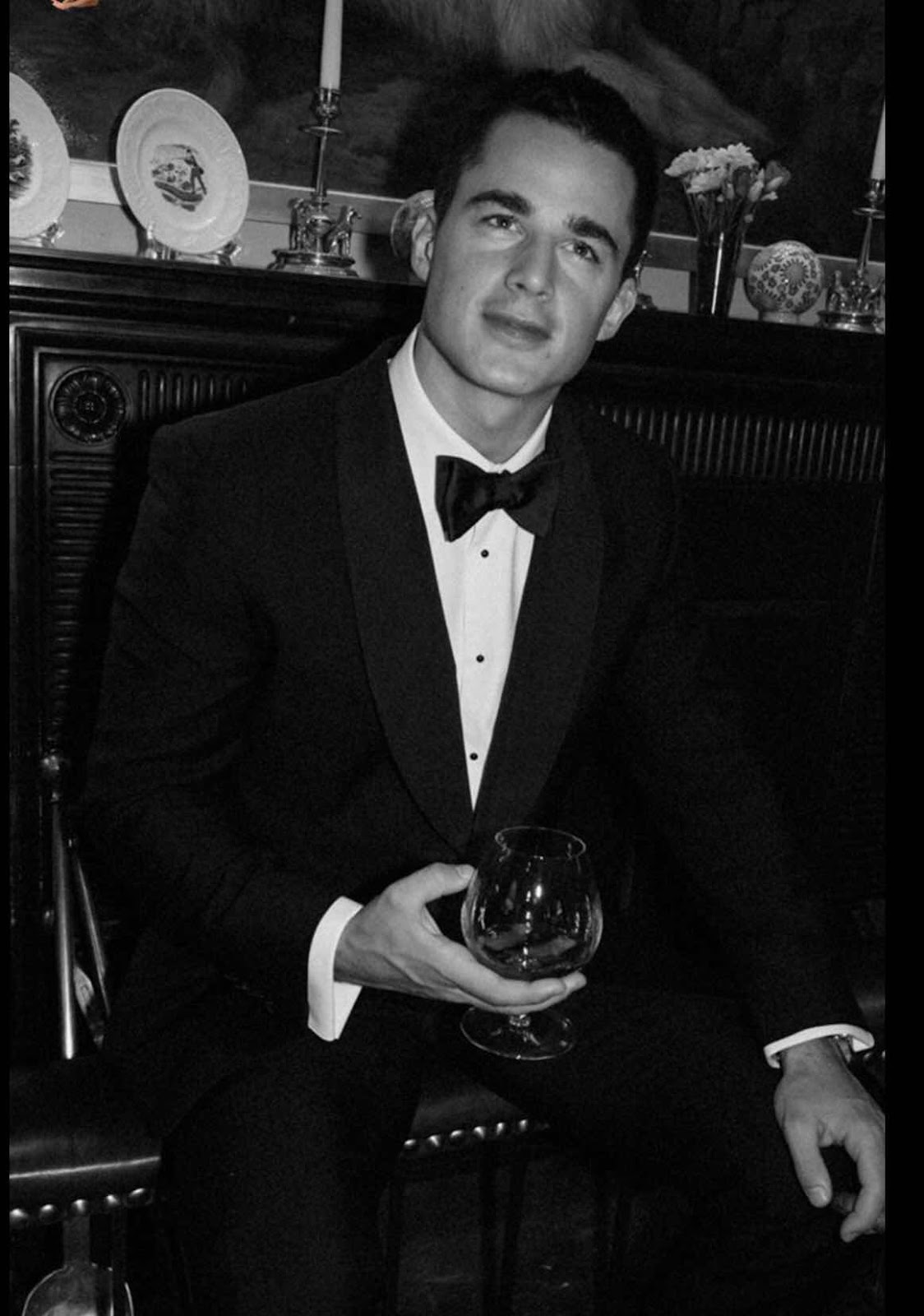 Two of my favorite shows came to an end: Game of Thrones and The Big Bang Theory. One had the perfect ending, the other was an utter disappointment. Let’s look at the disappointment first: Game of Thrones. Nothing in the whole episode was satisfying. The whole last season was one disappointment after the other. For seven seasons, the show had been excellent, but season eight came along and it all fell apart. On the other hand, The Big Bang Theory ended perfectly. Things were wrapped up nicely and it was one of the funniest episodes of the series. So one disappointment and one perfection. That’s just the way television ends sometimes.