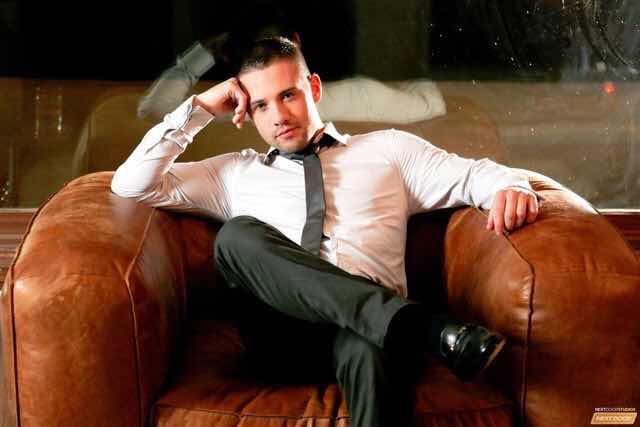 Tonight, I am going to a gallery opening at a museum in Burlington. It’s called the “Impossible Ideal: Victorian Fashion and Femininity.” It should be quite interesting, especially to see how another museum does their openings. Here is a description of the exhibit:

The Victorian era (1837-1901), named for the reign of Queen Victoria of the United Kingdom, is known for extreme expressions of women’s fashion, and for a narrow definition of women’s roles in society. Tight-laced corsets, wide hoop skirts, bustles, and trains exaggerated women’s forms while restricting their movement and activity. Thus fashion, and the popular magazines that promoted it, reinforced the “cult of domesticity”—the idea that women’s place was in the home and not the public sphere. This feminine ideal belonged to an urban leisure class, excluding great swaths of rural or working class populations. Mass print culture also implicitly and explicitly promoted a vision of the ideal woman as white and Protestant rather than any other race or religion.

Even as mainstream periodicals promoted the Victorian cult of domesticity, they also provided a forum for debate about the “woman question:” to what degree should women be educated, seek work outside the home, and have certain rights within marriage, including the right to divorce. These discussions were evidence of a growing restlessness on the part of women, and an ambivalence on the part of the magazines’ editors and contributors, many of them female. While mid-century styles reflected the restrictiveness of women’s roles, by the 1890s fashion evolved to express increasing autonomy. Sleeker skirts, broader shoulders, lighter fabrics, and suit styles that mimicked menswear gave women greater freedom of movement, representing how more women were venturing outside the home for education, excercise, or to work for philanthropic or activist causes.

Through women’s clothing and accessories from the Fleming Museum’s collection, along with excerpts from popular American women’s magazines such as Godey’s Lady’s Book and Peterson’s Magazine, this exhibition explores how fashion embodied the many contradictions of Victorian women’s lives, and, eventually, the growing call for more diverse definitions of women’s roles and identities.

The Victorians were a weird bunch. The mention of anything Victorian immediately brings to mind Gothic Romance, I don't know why...