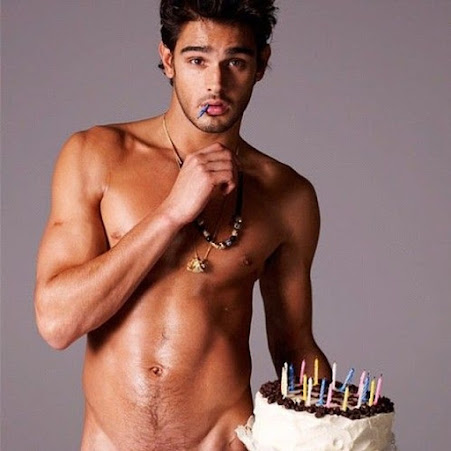 I turn 43 today. Having a birthday during a pandemic, especially when there is a surge of cases in your state, means there won’t be any celebrating with friends this year. I won’t be going out for drinks or dinner with friends, but I may go on my own to a restaurant called The Wayside. The restaurant was opened in 1918 and is a legend in central Vermont. Their breakfast is out of this world good, especially the pancakes, even if they do serve it with maple syrup. In my opinion, maple syrup isn’t thick enough to stand up to pancakes. It just makes pancakes soggy. The restaurant also had some pretty good food for lunch and dinner. It’s a roadside diner, but it has good food. Today will be a pretty nasty, rainy weather day, so if I go, I will get up and most likely go for breakfast. We’ll see what my mood is when I wake up.

Honestly, it doesn’t feel like there is much to be celebrating right now. At least Joe Biden won the election, and the Trump administration is beginning to cooperate with the transition. However, we still have about seven weeks until the inauguration, and I am afraid Trump can do a lot of damage (out of spite) between now and then. He’s already done tremendous damage over the last four years. But this is not a political post; this is a birthday post.

I don’t plan to have a cake. I rarely have birthday cake anyway. Last year, I had crème brûlée for dessert. Crème brûlée is my favorite dessert, and I’d rather have it than cake anyway. I could get crème brûlée from J. Morgan’s Steakhouse, but that place is so expensive, even the dessert would cost an arm and a leg. I also don’t even know if they are open for indoor dining. I will probably just stay at home and do a lot of nothing today. However, if I was going to have a cake, the cake below is the one I’d request. It looks yummy, LOL. 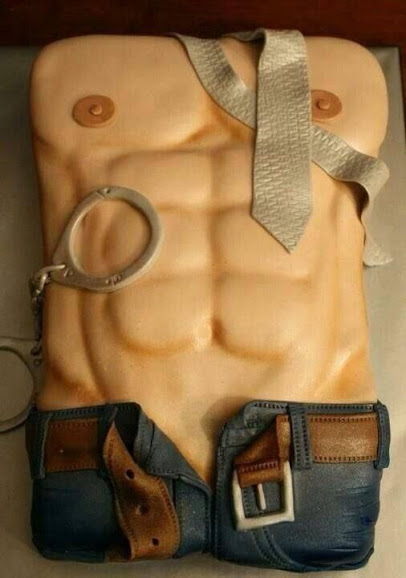 Happy Birthday Joe, hope you try to enjoy the day and hopefully better days will be back soon.
Best Wishes
Patrick

Happy birthday, Joe! This is a lost year so you get to be 43 again next year.

Happy Birthday and all my best wishes for your 43th year.

Hope that even in these times of confinement you can enjoy your day with Isabella.

Friendly yours from Montréal.

Happy birthday, Joe, and the coming year be better for you than the last - it would not be difficult. As ever, Roderick

Go for the creme brulee. It's once a year and you deserve it. I'm sure you can find some that is reasonably priced.

Yum! Creme Brulee! I've never made it, but wish we were closer geographically that I could make some we could share. All that is to say "Happy birthday, Joe". Wishing you good things in the year ahead.

I like the lost year suggestion from HBG! You get a do over.
Be well. Be Kind. Be Happy.

Happy Birthday Joe. 43 Years old is not a big Deal since you are still on the other Side of 50. This year has been a whirlwind of STUPID.

Go Out and have a Nice Dinner

Crème brûlée is definitely an excellent dessert, worth having when you reach "the big four three." Hope this is a happy birthday for you, even if not as festive as usual.

Was this the day you were to leave Vermont for a botox injection?

Happy Birthday!! And Trump can do damage after the inauguration, he knows a lot of stuff and he has bills that need to be paid, he he does think of himself as a wheeler dealer.

Thank you all for your wonderful comments and birthday wishes. Because of the bad weather here, I did not get out for dinner, even to get something to go. Also, there was no chance of getting the crème brûlée because that particular restaurant is closed on Mondays. I didn't know that until I looked it up this afternoon.

I don't go for the next Botox injections until December 14, naturgesetz. So, I have two weeks to go.

Happy Birthday! I didn't realize you were younger than me, enjoy your youth. Crème brûlée is good and I enjoy it as well. Hope that you were able to enjoy your special day.

Happy Birthday !! May next year be a banner year !!

Belated wishes to you.