What It Means to Worship a Man Crucified as a Criminal 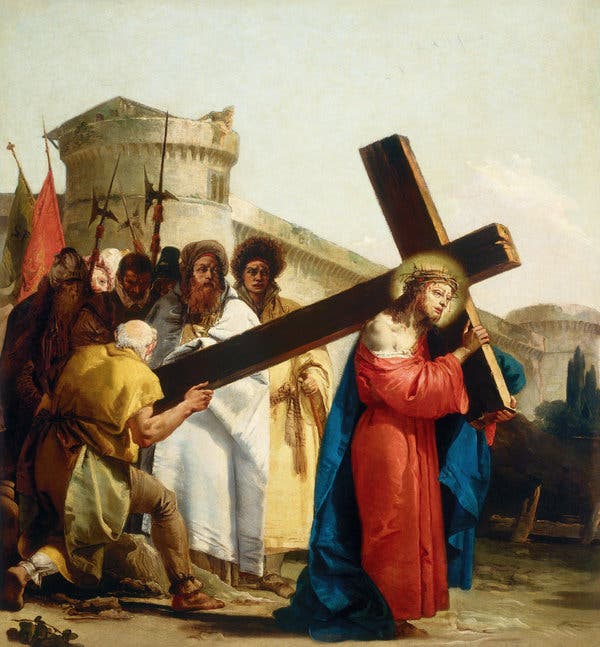 During a Christmas break while I was a student at the University of Washington, I tuned in to a show that influenced the trajectory of my faith, quite by accident. It was a broadcast of an hourlong “Firing Line” interview in 1980 between William F. Buckley Jr. and Malcolm Muggeridge, the British journalist who late in life converted to Christianity.

In the course of the interview, Mr. Muggeridge used a parable. Imagine that the Apostle Paul, after his Damascus Road conversion, starts off on his journey, Mr. Muggeridge said, and consults with an eminent public relations man. “I’ve got this campaign and I want to promote this gospel,” Paul tells this individual, who responds, “Well, you’ve got to have some sort of symbol.” To which Paul would reply: “Well, I have got one. I’ve got this cross.”

“The public relations man would have laughed his head off,” Mr. Muggeridge said, with the P.R. man insisting: “You can’t popularize a thing like that. It’s absolutely mad.”

This was an excerpt from a very thought provoking article just in time for Easter: https://www.nytimes.com/2019/04/19/opinion/god-good-friday.html