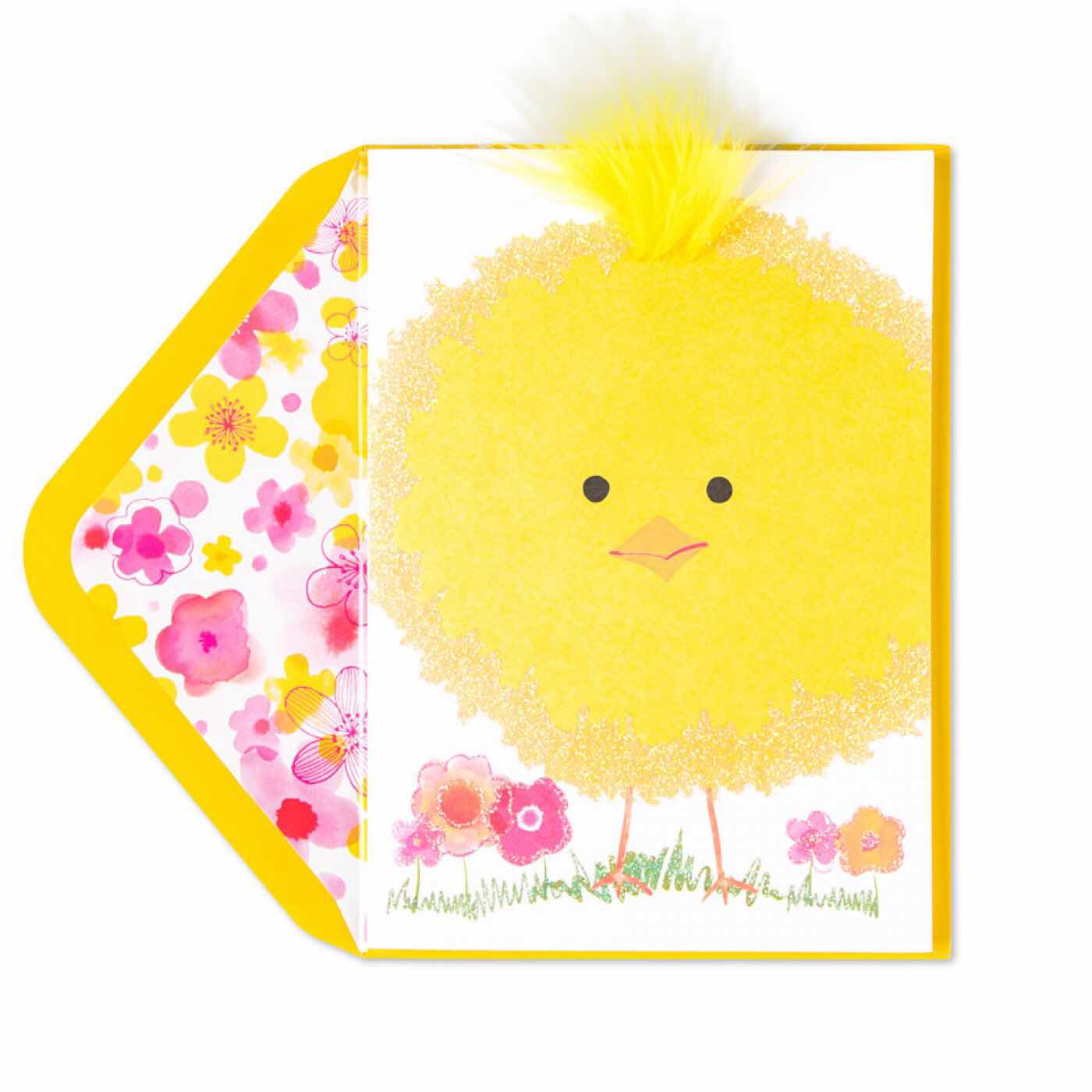 Now on the first day of the week Mary Magdalene came to the tomb early, while it was still dark, and saw that the stone had been taken away from the tomb. So she ran and went to Simon Peter and the other disciple, the one whom Jesus loved, and said to them, "They have taken the Lord out of the tomb, and we do not know where they have laid him." So Peter went out with the other disciple, and they were going toward the tomb. Both of them were running together, but the other disciple outran Peter and reached the tomb first. And stooping to look in, he saw the linen cloths lying there, but he did not go in. Then Simon Peter came, following him, and went into the tomb. He saw the linen cloths lying there, and the face cloth, which had been on Jesus' head, not lying with the linen cloths but folded up in a place by itself. Then the other disciple, who had reached the tomb first, also went in, and he saw and believed; for as yet they did not understand the Scripture, that he must rise from the dead. Then the disciples went back to their homes.

But Mary stood weeping outside the tomb, and as she wept she stooped to look into the tomb. And she saw two angels in white, sitting where the body of Jesus had lain, one at the head and one at the feet. They said to her, "Woman, why are you weeping?" She said to them, "They have taken away my Lord, and I do not know where they have laid him." Having said this, she turned around and saw Jesus standing, but she did not know that it was Jesus. Jesus said to her, "Woman, why are you weeping? Whom are you seeking?" Supposing him to be the gardener, she said to him, "Sir, if you have carried him away, tell me where you have laid him, and I will take him away." Jesus said to her, "Mary." She turned and said to him in Aramaic, "Rabboni!" (which means Teacher). Jesus said to her, "Do not cling to me, for I have not yet ascended to the Father; but go to my brothers and say to them, 'I am ascending to my Father and your Father, to my God and your God.'" Mary Magdalene went and announced to the disciples, "I have seen the Lord"-and that he had said these things to her.
John 20:1-18

Easter, which celebrates Jesus Christ's resurrection from the dead, is Christianity's most important holiday. It has been called a moveable feast because it doesn't fall on a set date every year, as most holidays do. Instead, Christian churches in the West celebrate Easter on the first Sunday following the full moon after the vernal equinox on March 21. Therefore, Easter is observed anywhere between March 22 and April 25 every year. Orthodox Christians use the Julian calendar to calculate when Easter will occur and typically celebrate the holiday a week or two after the Western churches, which follow the Gregorian calendar.

For Jesus' mother, his disciples and his followers, Jesus' death was a tragedy. You can imagine that all hope was naturally gone. We today can face the same feeling. Many times in life, with homophobic politicians, the increasing rise of anti-gay homophobic groups, and everything that is going on in the world — war, famine, disease, natural disasters, discrimination, and hate — there can be a loss of hope and faith. Yet the resurrection gives us hope that no matter what has happened in our lives, no matter how much faith and hope we have lost, we can experience hope, we can overcome and regain whatever we have lost in our lives.

With a positive attitude that through God we can accomplish anything, we truly can make the world a better place. With hope that springs eternal, just as the flowers in spring show the rebirth of the earth, we can be assured that God's promises will deliver a better day, a rebirth our faith. The promise that Jesus would rise from the grave on the third day is remembered every Easter Sunday, it is the greatest sacrifice God could give for our sins. When we are baptized, it is done in symbolic reverence as our old body dies in its watery grave to be reborn and rise from the dead as Christ did for our sins.

A beautiful and moving post, Joe. And your Easter chick is too adorable. Have a great day. <3