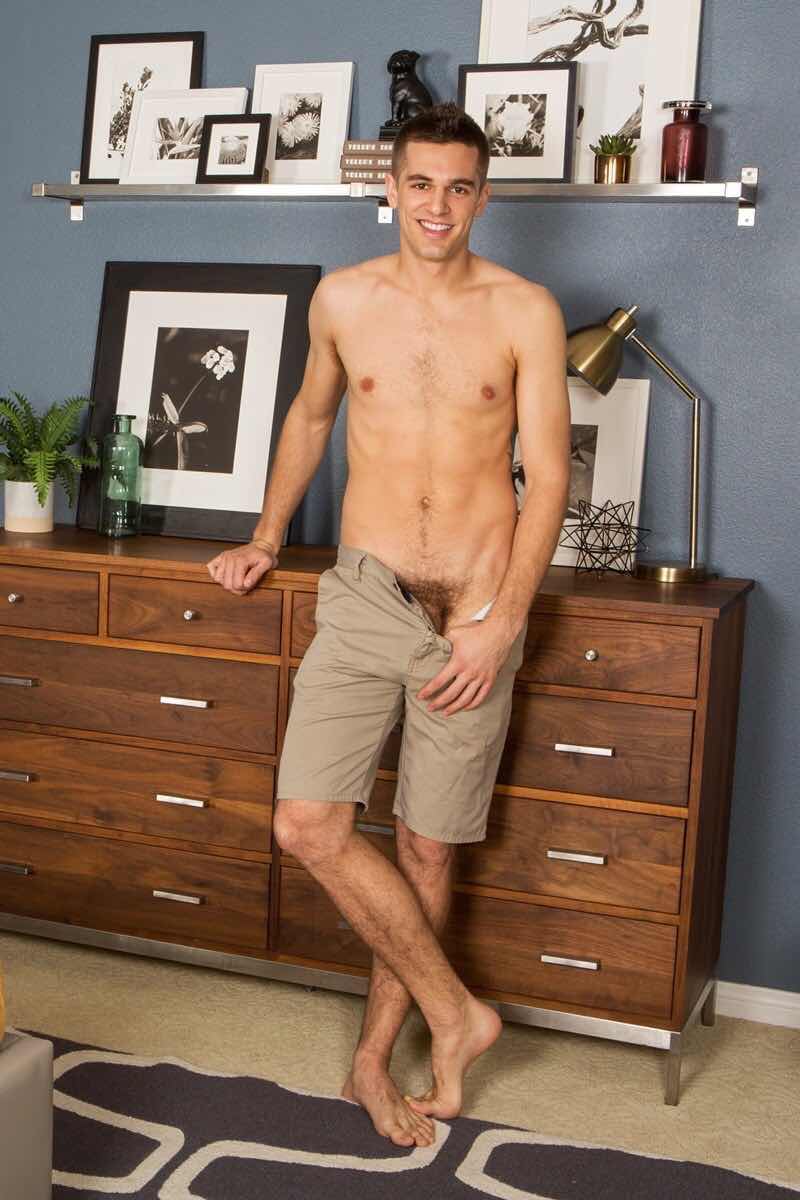 It was a journey, but I got home. First, at Burlington Airport, every time I go through security, the scanners show there is something in my crotch region. My guess is it’s my zipper because there is nothing metallic in my penis. So I always get patted down, completely. The guy yesterday was kind of cute, but he was awful handsy too. Normally they aren’t quite as firm as he was, but nonetheless he found nothing and I was allowed to proceed to my gate.

When I got to Charlotte, I had three hours to spare, so I had a nice breakfast at Whiskey River, a restaurant in the airport. After breakfast, I headed to my gate to begin the long wait, but I stopped by Starbucks on the way and got a latte. Then I’m sitting at my gate, and I had my cup of coffee sitting on the floor next to me and someone stole it and replaced it with an empty cup. I had not even taken a sip and it couldn't have spilled because there is no coffee on the floor. There was just a cold empty cup next to me. I couldn’t believe someone did that. How rude! Eventually our plane boarded almost an hour late because of bad weather. Even though we boarded an hour late, we were only thirty minutes late getting into Montgomery.

Once I landed and got my bag, we went to lunch, I was starving. It was 2 pm my time (1 pm in Montgomery), and I had eaten breakfast at 8 am. Finally, we got to my parents’ house and I took a nap. Though I had napped fitfully on the plane, I’d basically been up since 2:30 am. I slept about two hours, got up and had dinner, and then settled in for some Game of Thrones before going to bed.

Stealing coffee should be a capital offense

Enjoy the respite with your family. You deserve a break.