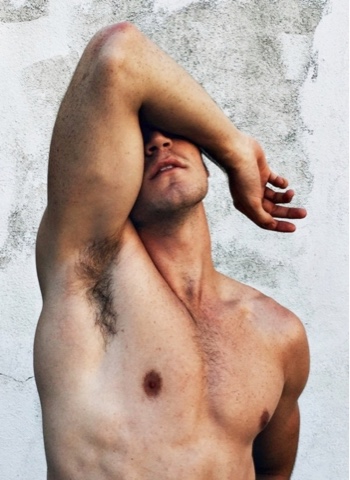 I have to admit that I was wrong. This visit from my mother and niece hasn't been as bad as I thought it could have been. Yes, a few times my niece did get a little melodramatic, but it was generally about food. She just doesn't eat right, and I blame that on my sister, who she acts just like by the way. She's eight though, so I guess it's excusable to an extent. The weekend has been all about her, with one or two exceptions.
We went to Parc Safari in Canada on Friday. It's a safari park, zoo, and water park all in one. We had a blast. The crossing of the Canadian border was a lot easier this time too. The Canadian border guard was actually nice and joked and laughed with us. Last time, I had a guard that was grumpy and kept yelling questions at me. The St Albans station is much busier than the one we crossed at Rouses Point, New York. While both of the Canadian border guards were quite cute, the one at Rouses Point was so sexy because he was very nice. The US border guard at St Albans was nice, but the the one at Rouses Point was not only extremely friendly, but cute as hell too.
Saturday, we went to Ben and Jerry's and sampled some ice cream and toured the factory. Then we went to the Vermont Teddy Bear Factory. My niece loved it. Afterwards we went to Church Street in Burlington and did some shopping. My niece pointed to one store and said she wanted to go in there. It was called Good Stuff. I told her she wasn't allowed in there and explained to my mom that it was an "adult store."
Yesterday, we went to the Montshire Museum of Science in Norwich, VT. So many hands on science experiments! Needless to say, my niece had a lot of fun there too. After that we went to King Arthur Flour. I knew my mom would love the kitchen store there. Like me, my mother likes to cook and bake.
Today, I am taking them to the airport and then immediately, I will be working. Their flights were in Manchester, NH because it was so much cheaper than Burlington. It turned out that I had an interview subject that lived 15 minutes from the airport, so I scheduled the interview for after I drop them off at the airport. Getting back into the swing of work so quickly will hopefully not allow me to get too emotional over them leaving. It will be Christmas before I see them again.
Posted by Joe at 7:00 AM

I do a lot of baking and I LOVE King Arthur's stuff. Every time they send me a catalog I want to buy everything in it. The other thing I like about that company is that it is an ESOP. The employees own the company, lock, stock and barrel.