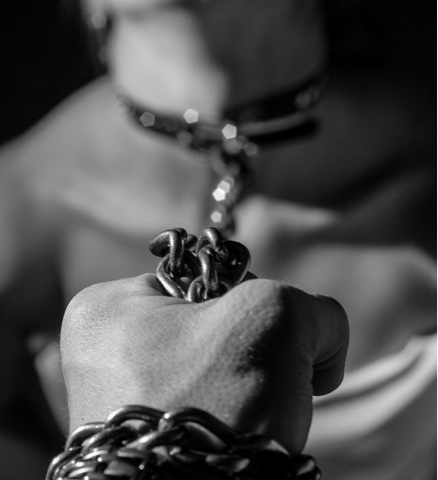 The Republican National Convention is disgusting. The number of lies and misinformation put forth is just pitiful. It's merely a pep rally for bullies. Donald Trump is a bully. He has made his fortune by destroying those opposed to him. He has no conscience. If Donald Trump wins we will be less than citizens and many of the rights we have fought for will be taken away. He proved that by picking Mike Pence an unabashed enemy of LGBT rights. There are so many things wrong with the Republican Party that it will be a disaster if they win.
I'm not perfectly happy with Hillary Clinton as the Democratic nominee. She is a Clinton after all. However, she is what we have. She is our hope against the tyranny that would ensue if Trump wins the Presidency. Trump speaks like a fascist. He is a fascist. At least you can't say the same about Hillary. I'm honestly not sure what kind of President Hillary Clinton will make, but I know that with her we aren't heading toward the disaster on a massive scale that we are with Trump. I honestly fear for the lives of Americans if Trump were to be elected. I don't have the same fear with Hillary Clinton. I think she is a tough woman and would be an adequate and probably an admirable leader. She has to have learned from the mistakes of her husband.
Posted by Joe at 7:00 AM

Canadians are freaking out looking to all what is said or done il your presidency elections.

Both have issues but must admit, after last night Trump shouting «speech», he seems to think he's a super hero that he will solve ALL the issues of USA... And the world. GULP!
The worst are his bad vision of international policies and the way he want to manage Mexican and Muslim immigration. Not to mention the way LGBT will, again, have trouble with him in the office.

I am not enamored of Trump's personality, and he probably over-promised a bit, but he is NOT a fascist. If you listened to the speech, which I guess you did, he talked more about getting government out of people's lives than making the state even more powerful than it is. Fascism is where government controls everything, even though some businesses are allowed to remain in private hands. The "Fascia" all come together and are under the thumb of the great leader.

Clinton is the actual fascist in the race, as is amply demonstrated by the hundreds of millions of dollars that Wall Street, big business and foreign governments have shoveled to her, Bill and their phony "Foundation."

Jiel's worry that LGBT will "have trouble" with Trump as President is baseless. Trump has lots of LGB and maybe even T friends, and he made it very clear that he is dedicated to protecting these communities just like everyone else.

Did you listen to Peter Thiel's speech?

The most important LGBT right is the right to survive. Clinton's policies have been a disaster vis a vis Al Qaeda, the Iranian mullahs and ISIS -- all of whom would like nothing more than to behead you, me and every other reader of this blog. They exterminate every gay man they can find in any territory they control, and they love to murder all of us they can elsewhere, as witness Orlando.