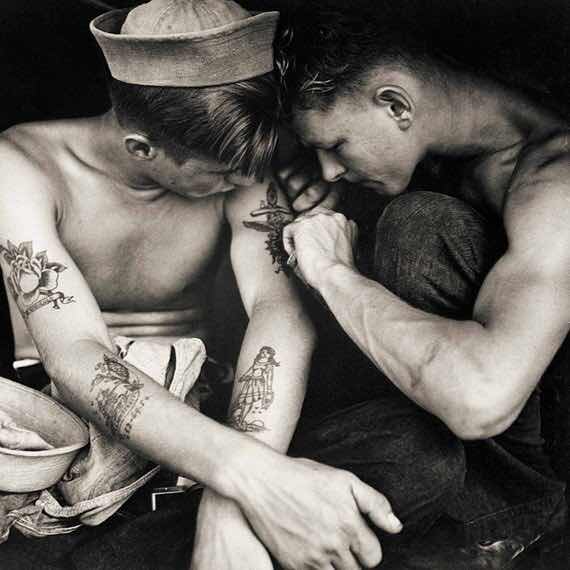 This post begins a series printed several years ago on The Closet Professor about the history of the early gay rights movement.  It’s still one of my favorite pieces and I wanted to reprint it since Friday will mark the 50th anniversary of the Stonewall Riots. Most if not all of you have heard of the Stonewall Riots, and though most people credit Stonewall with the beginning of gay rights, there were precursors to the movement.  This series is based on a paper I once wrote about the gay rights movement but has been updated to some extent.  I hope you enjoy it and find it informative.
The summer of 1969 showed the best and worst of America. In June, President Nixon announced Vietnamization as a way to get America out of the Vietnam War. Man stood on the moon for the first time on July 16 with the Apollo 11 landing. In August, Woodstock demonstrated to the world the epitome of the flower children’s culture and the height of the counter culture movement. While such events were celebrated in American culture, the summer of 1969 was also marked by a series of tragedies. Judy Garland died from an overdose of drugs. The Manson Family murdered actress Sharon Tate, her unborn child, and four others in Bel Air, California, in what has image become known as Helter Skelter. Mary Jo Kopechne died in a drunk driving accident with Ted Kennedy in Chapppaquiddick, Massachusetts. And 248 people perished in Mississippi when Hurricane Camille crashed into the Gulf Coast. The Civil Rights Movement was also going through a change. With the assassination of Martin Luther King, Jr. in Memphis in 1968, the end had come to the classic period of the Civil Rights Movement. The movement was becoming more radical and began to splinter off into more groups of people, including women and the gay and lesbian community.
With the Stonewall Riots, the modern gay and lesbian rights movement had its beginnings in Greenwich Village, New York, during the summer of 1969. The Stonewall Riots marked a change in the direction of the gay liberation movement that had been brewing since the end of World War II with the founding of the Mattachine Society in Los Angeles with chapters in New York, Philadelphia, and San Francisco. Gays and lesbians worked with the Civil Rights Movement, participated in the anti-war movement, and kept their sexuality in the background. But the “Friends of Dorothy” and “Daughters of Bilitis” were determined to no longer stay in the background and have homosexuality criminalized as it had been in the past. On the night of June 27, 1969, the gays and lesbians in the Stonewall Inn fought back after a police raid, and the modern gay liberation movement was born and would continue to grow as gay pride marches marked the subsequent anniversaries of the Stonewall Riots each year in New York during the month of June.
Although most historians of the gay liberation movement place the climax of the beginning of the modern movement on the Stonewall Riots, some west coast historians give the metropolitan centers of the movement as Los Angeles and San Francisco in the fifties with the founding of the Mattachine Society, the earliest homophile activist organization, and the antiwar movement in San Francisco during the sixties. Martin Meeker of the University of Southern California presented a re-evaluation of the Mattachine Society in his article “Behind the Mask of Respectability: Reconsidering the Mattachine Society and Male Homophile Practice 1950s and 1960s,” and Justin David Suran of the University of California, Berkeley examines the effects of the Vietnam War on the gay liberation movement in “Coming Out Against the War: Antimilitarism and the Politicization of Homosexuality in the Era of Vietnam.”
Next: The Mattachine Society
Posted by Joe at 6:00 AM