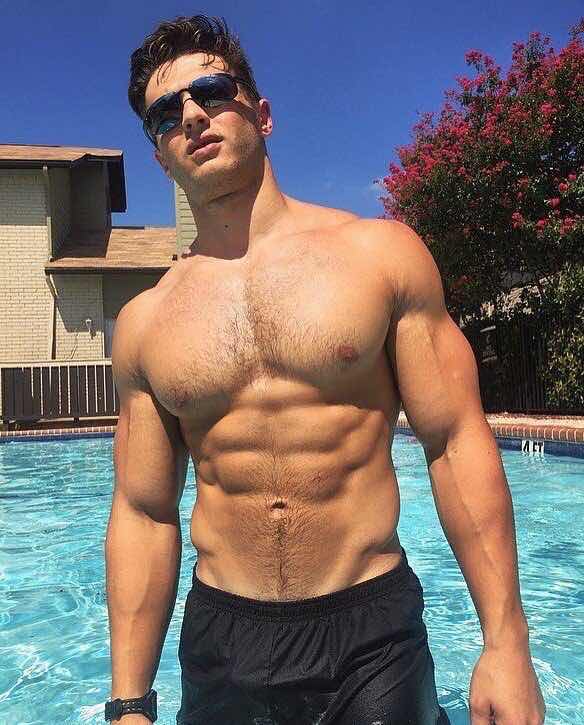 The summer solstice.
The start of summer.
The longest day of the year.
There’s a lot going on this June 21.
Today marks the summer solstice in the Northern Hemisphere. On that day, the sun is directly over the Tropic of Cancer, located at 23.5 degrees north and the Earth’s north pole is tilted furthest towards the sun.
The date of the summer solstice varies from year-to-year, landing between June 20-22. This year, it falls on June 21, officially arriving at 15:54 UTC across the globe (that’s 11:54 Eastern).
June 22 solstices are rare – the last one was in 1975 and the next one won’t be until 2203.
Solstice – Latin for “solstitium” or “sun-stopping" – is often called the longest day of the year, meaning it has the most hours of sunlight and the shortest nights. After today, the daylight hours will slowly decline, even if just by seconds.
The exact amount of daylights varies from place to place but on the solstice, all places north of the equator will see at least 12 hours of daylight.
The June solstice is the winter solstice in the Southern Hemisphere. People there will experience the shortest day of the year with the least amount of sunlight and the longest night.
The solstice also marks the start of astronomical summer, though meteorological seasons with summer from June to August are more commonly used.

I love your informative posts, Joe. I can only add that this year Summer lasts through September 23rd. Let's make it count! <3