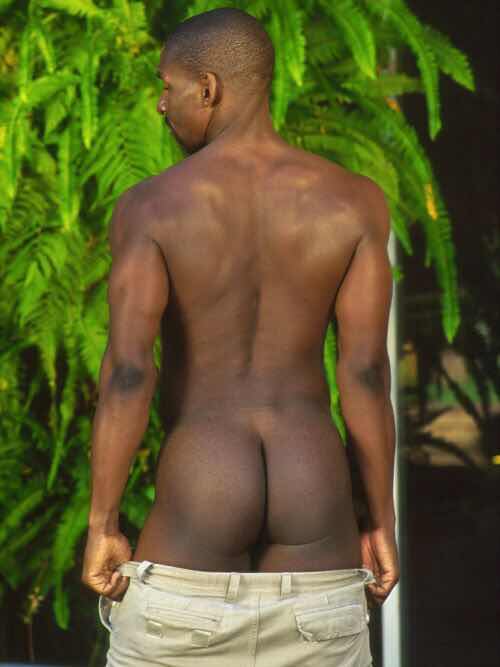 “This is one of the last poems I wrote for my collection Magical Negro, which has an epigraph from Gertrude Stein’s Three Lives, from which the poem title comes. Magical Negro deals largely with intergenerational connection and Black American iconography, and the gap between Angela Davis’s teeth is one of the mascots that shows up in a few poems. I wanted this poem to be, in Glenn Ligon’s words, ‘negro sunshine’—a collective embrace and armoring. The last line of the poem wrote itself.”
—Morgan Parker
Morgan Parker

Morgan Parker is the author of There Are More Beautiful Things Than Beyoncé (Tin House Books, 2017), Other People’s Comfort Keeps Me Up at Night (Switchback Books, 2015), and Magical Negro, forthcoming from Tin House Books in 2019. She lives in Los Angeles.

Wonderful. Thanks for sharing, Joe!