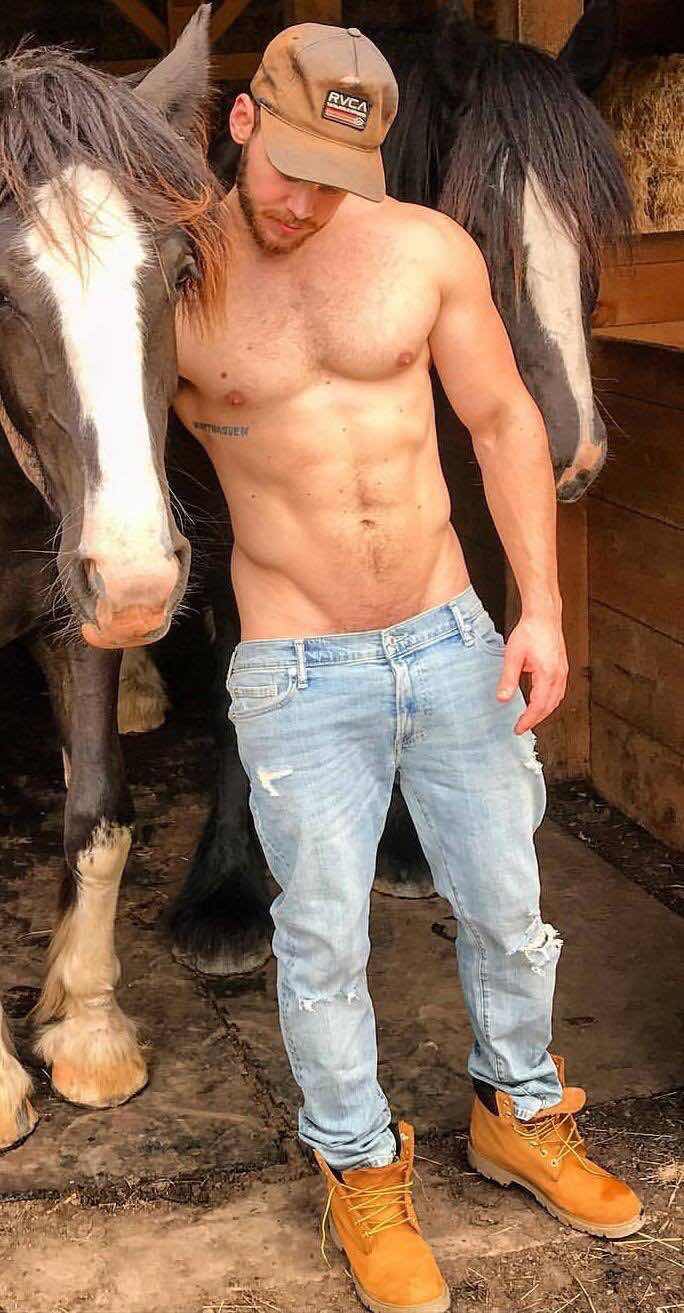 I grew up out in the country. We were about fifteen minutes from the nearest town. We grew up next door to a family that we knew fairly well, but didn’t have much contact with. They’d once owned much of the land on our country road, but over the years had fallen on harder and harder times. They also used a lot of foul language which my mama didn’t like.
A couple of years ago, I was on Grindr. One of the few ways to meet people in Alabama if you’re gay. Anyway, the neighbor kid popped up on my Grindr feed. We started chatting, really before we realized who we were, and then he told me where he was and what his name was and I put two and two together. I told him we’d been neighbors growing up. He was shocked that I was the sexy kid next door. His words not mine. Anyway, he thought I was sexy. He was cute in a scrawny little kid way. He was a number of years younger than me.
We dated for much of that summer. None of our dates were that exciting. The sex was good though. He gave a great blow job and had a huge penis.  But things happen. We kind of drifted apart, for reasons I’d rather not discuss here. I’ve seen him a few times since and he’s always very friendly.
The point of this story is that I was talking to my mother last night. Mama told me that he has developed a very aggressive form of cancer and has been given two months to live. I was able to keep it together with my mother on the phone because she has no idea that we dated. I wrote about it on this blog, and the guys parents knew we were hanging out together, but no one really knew we were dating.
I will be praying for him. There isn’t much more that I can do.
Posted by Joe at 6:00 AM

So sorry to hear this. That's tough news.

Often times, prayer is the best thing we can do for others!