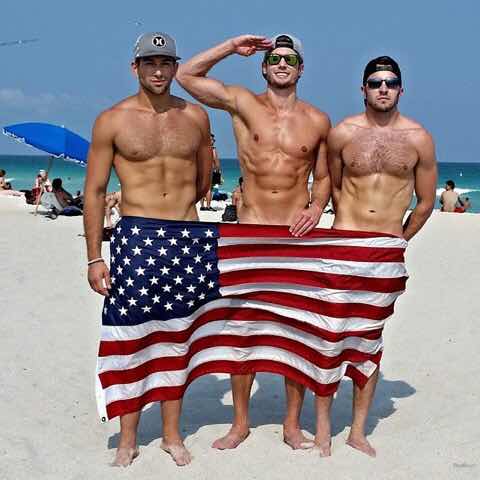 We hold these truths to be self-evident, that all men are created equal, that they are endowed by their Creator with certain unalienable Rights, that among these are Life, Liberty and the pursuit of Happiness.--That to secure these rights, Governments are instituted among Men, deriving their just powers from the consent of the governed, --That whenever any Form of Government becomes destructive of these ends, it is the Right of the People to alter or to abolish it, and to institute new Government, laying its foundation on such principles and organizing its powers in such form, as to them shall seem most likely to effect their Safety and Happiness. Prudence, indeed, will dictate that Governments long established should not be changed for light and transient causes; and accordingly all experience hath shewn, that mankind are more disposed to suffer, while evils are sufferable, than to right themselves by abolishing the forms to which they are accustomed. But when a long train of abuses and usurpations, pursuing invariably the same Object evinces a design to reduce them under absolute Despotism, it is their right, it is their duty, to throw off such Government, and to provide new Guards for their future security.--Such has been the patient sufferance of these Colonies; and such is now the necessity which constrains them to alter their former Systems of Government. The history of the present King of Great Britain is a history of repeated injuries and usurpations, all having in direct object the establishment of an absolute Tyranny over these States. To prove this, let Facts be submitted to a candid world.

A resolution of independence passed the Philadelphia Convention on July 2. This was all that was needed to break away from Britain. The colonists had been fighting Great Britain for 14 months while proclaiming their allegiance to the crown. Now they were breaking away. Obviously, they wanted to make clear exactly why they decided to take this action. Hence, they presented the world with the 'Declaration of Independence' drafted by thirty-three year old Thomas Jefferson.

The text of the Declaration has been compared to a 'Lawyer's Brief'. It presents a long list of grievances against King George III including such items as taxation without representation, maintaining a standing army in peacetime, dissolving houses of representatives, and hiring "large armies of foreign mercenaries." The analogy is that Jefferson is an attorney presenting his case before the world court. Not everything that Jefferson wrote was exactly correct. However, it is important to remember that he was writing a persuasive essay, not a historical text. The formal break from Great Britain was complete with the adoption of this document on July 4, 1776.

Jefferson wrote the Declaration in a way that was meant to be read aloud.  The first two paragraphs are some of the most powerful words ever written.

Still an emotional document. And today, it feels unfortunately relevant. Thanks for sharing, Joe. Enjoy your Fourth. <3

Behold, the beauty of words.