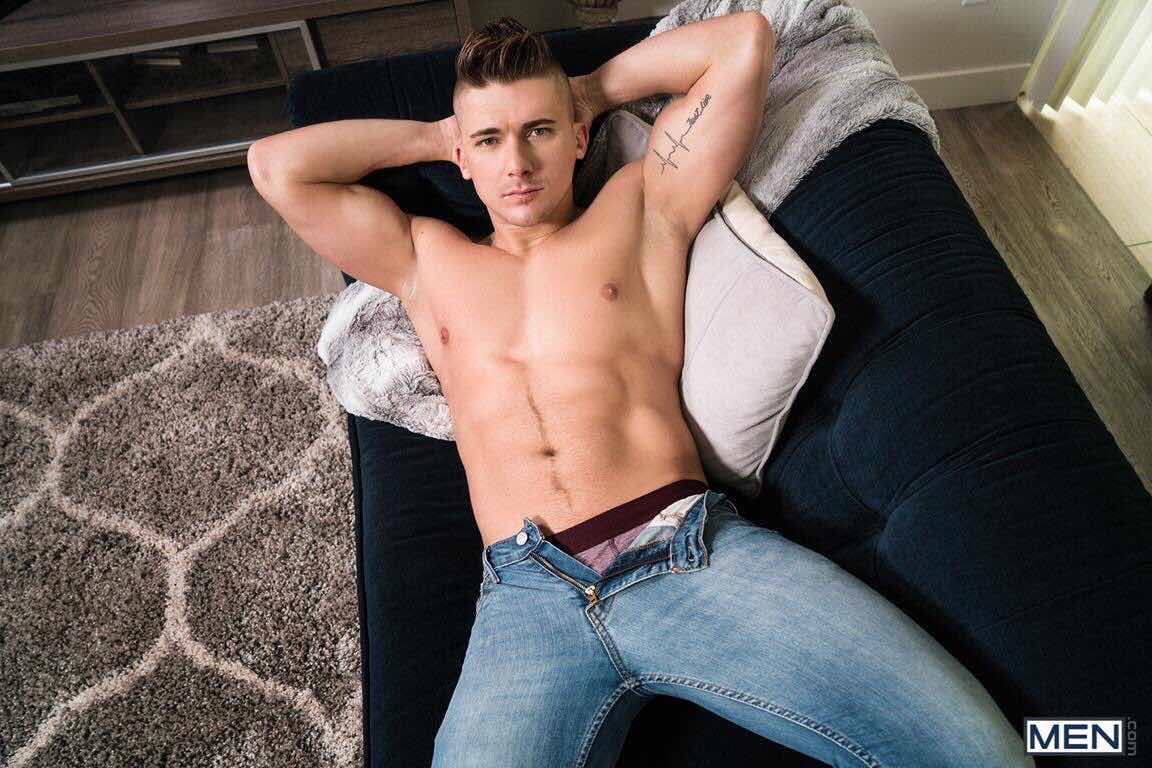 After lunch yesterday, I went up to see my niece. I went to my sister’s house and we went to pick my niece up from school. She was so excited to see me. She came running as soon as she saw me.

After I left, I went to the grocery store to pick up a few things for mama. Unbeknownst to me, Tuesday is old folks day at Publix (the grocery store here). These old folks are so rude. The just either stand and stare and won’t let you get to what you need or push you out of their way to get what they want. And when something is on sale, they buy it in ridiculous quantities.

After Publix, I went to the mall. My watch quit working so I took it to JC Penney’s, which is where I bought it in Vermont. I haven’t had the watch a year. The lady there, after making me wait forever, got my watch open and changed the battery. Then she couldn’t get the back on it again. So I had to go to a jewelry repair shop on the other side of the mall to get it fixed. At least he was able to fix it even if he told me she’d put in the wrong battery. He also charged me $10 which I think JC Penney’s owes me, since it should have been free there.
Then I went to Spencer’s (a novelty store) to check out what nipple jewelry they had. I got some new rings. I also bought a set of little daggers that go in your nipples. They are so cute. I don’t know if I’ll wear them or not, but maybe. The guy tried to sell me a pair of bars that had balls on the end. On the balls, one said lick it; the other said suck it. The guy was really cute showing me the different nipple rings they had, like the set of dinosaurs or the ones that cover your nipples. I told him I liked them to be played with not covered up. He just laughed.

Mama had called while I was at the mall. There was a major wreck on the interstate so I had to take the long way home, but at least I didn’t get stuck in traffic. When I got home, Daddy had barbecued some pork ribs on the grill. They were pretty good. Many mama makes the best bbq sauce from scratch. Mama made baked beans and slaw to go with it. And for bread, we had crescent rolls. It was a delicious meal. I’m looking forward to breakfast this morning: eggs, grits, and bacon. Yummy.

Have a nice and warm trip to your relatives place.

For your watch, in 2002 I received a gift from my former high school for teaching there for 17 years. This was a very nice watch, a Citizen EcoDrive watch.
I didn't really know about it at that time but quickly learned that I'll never have to change the battery. The battery is recharged by light and sunlight.
This watch is awesome and lasted from 2002 to 2017 never had to change its battery.

Now with time always accurate and available on my cellphone, I hesitated to have another one.
As I love those, I bought a new one in 2017 and love to wear it as a nice bracelet like.

Happy Easter to you and your family.
Jean-Luc in Montréal.

Have Pity on the old folks in Publix. It's a preview of their life in hell.

Easter is all about family and good food. So dammit skippy enjoy the BBQ,
and grits for breakfast. You'll miss them in Vermont.

I am glad you are having a good time back home. We are glad to have you back. We may have severe weather tomorrow afternoon down here in Alabama. Have a good rest of the week and stay safe!