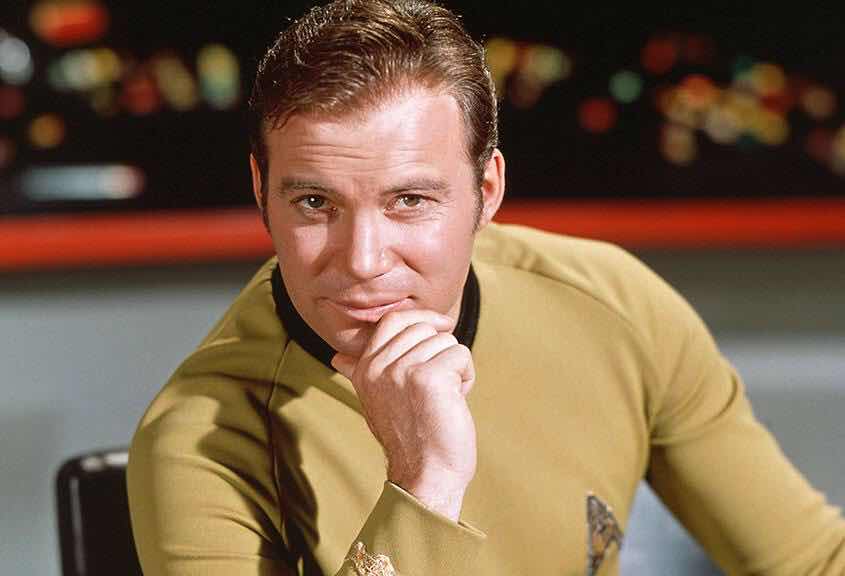 Last night I went to a screening of Star Trek II: The Wrath of Kahn followed by a discussion with none other than Captain Kirk himself, William Shatner. For an 88 year old man, he was both energetic and very funny. He told some great stories. He would often start out telling one story and then tell two or three other stories before coming back and finishing the original story. It was a great night with lots of fun.
Posted by Joe at 6:10 AM

How lucky you are because I'm an all time Star Trek fan, I'm a Trekkie for sure and I have a nice collection of Star Trek spaceships model and books.
Not mentioning all the DVDs and Blurays movies.

I was in love with the young Capt. Kirk but now, with the new one played by Chris Pine the last 3 movies had gone way more sexier. Even the gay side is shown now.

BTW, William Shatner was born here in Montreal in 1931. So he's another Canadian actor that we're proud of.

You are so lucky to have seen an icon.