The Gay History of the Loire Valley 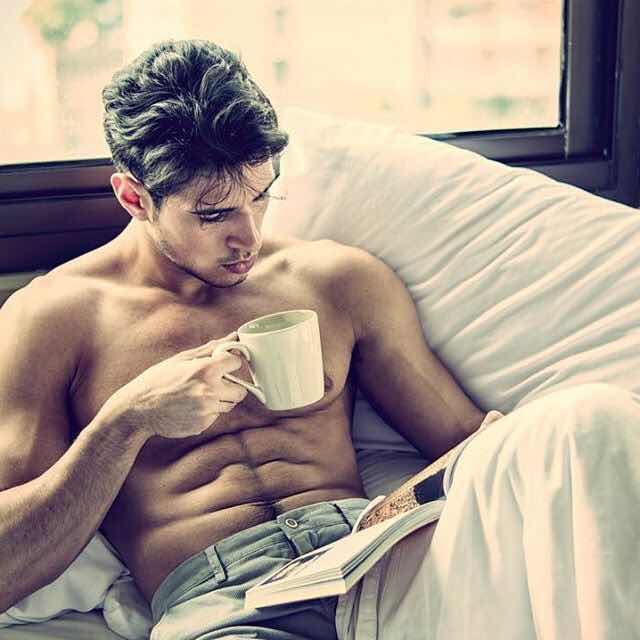 About 15 years ago, I took a summer study abroad trip to France. We spent several weeks exploring the Loire Valley before spending a week in Paris. We spent much of our time in the Loire Valley studying the royal chateaus that are throughout the valley. It was the home of French royal life during the Renaissance. The picture on my banner is from that trip. We had been to the market in Amboise and sat by the river to have a picnic. I took that picture of the bridge then. It’s still a favorite picture of mine.
What I did not know at the time was the intense gay history of the region during the Renaissance. England’s King Richard I at Fontevraud Abbey. Richard seemed to have quite an intense relationship with the young French Phillip II. They fought the Third Crusade together, and it is written that the men “ate every day at the same table and from the same dish, and at night their beds did not separate them.”
Leonardo da Vinci lived his last years in the Loire Valley at Chateau de Cloux, now known as Chateau du Close Lucé. He was there under the patronage of Francis I. Accompanying da Vinci were his two favorite assistants, Gian Giacomo Caprotti and Francesco Melzi, both of whom were likely his lovers. It is no secret in history that da Vinci was gay.
At Chateau de Chenonceau, Catherine de Medici is said to have thrown lavish cross-dressing balls. Several of Catherine’s sons became king of France, including Henry III, who was likely gay. The king was said to have a strong feminine side and was quite the dandy. He kept himself surrounded by his minons, who were handsome, young male couturiers who copied his style and were likely his bed partners.
Thus in closing, I will quote Katharine Hepburn’s character Eleanor of Aquitaine in The Lion in Winter, “Such, my angels, is the role of sex in history.”
Posted by Joe at 6:00 AM

I visited those Loire and Cher castles and mansions (châteauX in French) but didn't really know they were scenes of gay activity except for Leonardo Da Vinci I knew about.

I did visit Chambord, even sang with the choir I was touring with in the castle in front of the double helix stairway.
Visited Chenonceau too which I loved because it was in front of many of my exercise books when I was in primary school.

Those castles and mansions were also a kind of country cottages for the royal families and the nobles too.

Forgot to ask if that nice painting could be one of the Canadian artist, Steve Walker?

We went to Chambers and Chenonceau. Chenonceau is my favorite. During WWII it was on the divided line between Occupied and Vichy France, marked by the Cher River. Spies used to meet there to exchange information. It served as a hospital in WWI.

The painting that s my avatar is by Steve Walker and is known as “David and Me.”

I know for your avatar here but I was talking about the painting in this post of the Loire castles and mansions.

BTW it's not «Chambers» but in French it's «Chambord».

JiEL, I see what you mean. I don't know who did that painting. As for Chambord, that is all on autocorrect. I know very well it's Chambord. I have a beer glass given to me by a bartender in Blois with Chambord on it. He had me try Chambord beer, which is still the best beer I've ever had. I've had the Chambord liqueur also, and don't like it very much.