Cento Between the Ending and the End 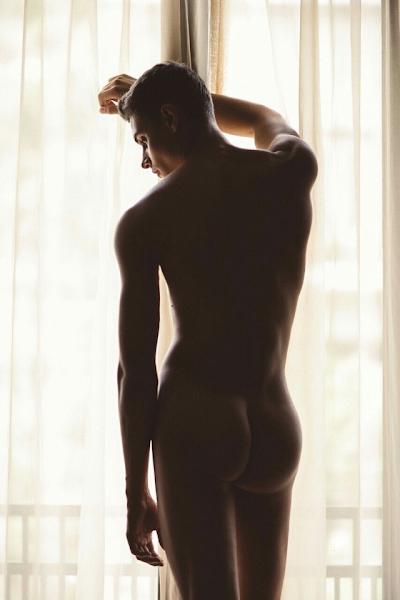 Cento Between the Ending and the End

when you’re supposed to

& now I have a choice

repair a world or build

a new one inside my body

into a place queerly brimming

when I call out

all my friends are there

of the day beautiful

bloom how you must, wild

until we are free.

“‘Cento Between the Ending and the End’ is composed of language scavenged from the works of Justin Phillip Reed, Hieu Minh Nguyen, Fatimah Asghar, Kaveh Akbar, sam sax, Ari Banias, C. Bain, Oliver Bendorf, Hanif Abdurraqib, Safia Elhillo, Danez Smith, Ocean Vuong, Franny Choi, Lucille Clifton, and Nate Marshall. All of whom have made for me a world and for whom I wish the world.”—Cameron Awkward-Rich

Cameron Awkward-Rich is the author of Sympathetic Little Monster (Ricochet Editions, 2016), which was a finalist for a Lambda Literary Award. He is a Cave Canem fellow, a poetry editor for Muzzle Magazine, and his second collection of poetry, Dispatch, was published by Persea Books in December 2019.

Also a critic, Cameron earned his Ph.D. from Stanford University's program in Modern Thought & Literature, and he is an assistant professor of Women, Gender, Sexuality Studies at the University of Massachusetts Amherst. Currently, he is working on a book about maladjustment in trans literature and theory.

Just a quick FYI: “Cento” is a piece of writing, especially a poem, composed wholly of quotations from the works of other authors. (I did not know this until I looked it up.)