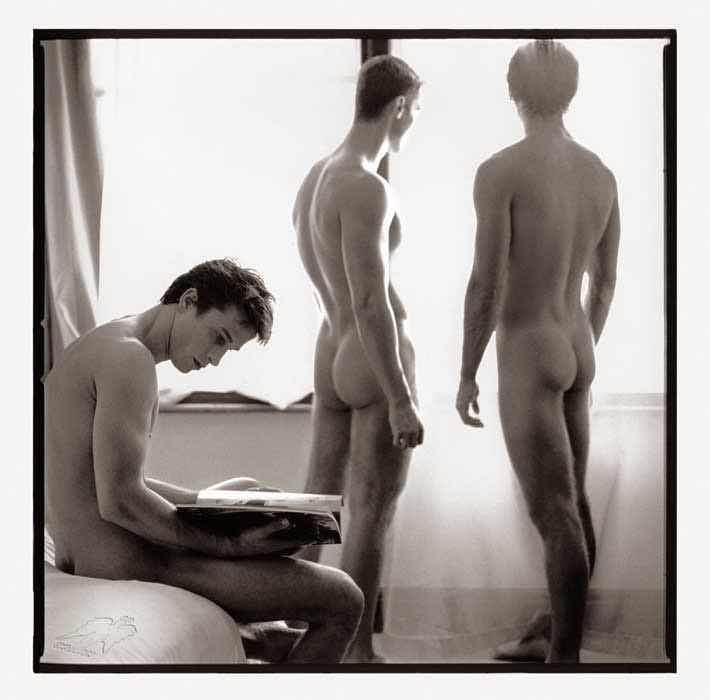 This evening, I sat by an open window

and read till the light was gone and the book

was no more than a part of the darkness.

I could easily have switched on a lamp,

but I wanted to ride this day down into night,

to sit alone and smooth the unreadable page

with the pale gray ghost of my hand.

Tomorrow, I will turn 45. Somedays, I can’t believe I am 45 years old, then other days, I feel every minute of my age. However, the depiction of “A Happy Birthday” in this poem by Ted Kooser, sounds like a pretty good way to end a day.

Ted Kooser was born in Ames, Iowa on April 25, 1939. He received his BA from Iowa State and his MA in English from the University of Nebraska-Lincoln, where he is currently a visiting professor in the English department.

He is the author of twelve collections of poetry published from 1980 to as recent as 2018. He has written several fiction and nonfiction books including Local Wonders: Seasons in the Bohemian Alps (Bison Books, 2002), which won the Nebraska Book Award for Nonfiction in 2003. His honors and awards include two NEA fellowships in poetry, a Pushcart Prize, the Stanley Kunitz Prize from Columbia, and a Merit Award from the Nebraska Arts Council. In the fall of 2004, Kooser was appointed the thirteenth United States Poet Laureate.

a very happy birthday to you, Joe

Happy Birthday, Jow, and many happy returns of the day!

What do you say for an early birthday: an elated birthday? ;-) In any case, I hope you feel great tomorrow and have a wonderful day! And the hubby was 45 when we met, so... there's hope!!!

Happy birthday Joe. Hope you have a great day and some friends to share it with. 45 was one of my best birthdays with many good things happening in my life.Hope yours will be as graced.

Three kings for you?