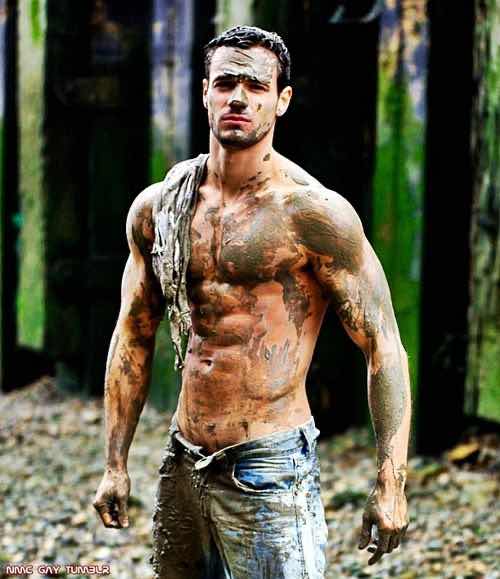 Three times a week, I receive the History News Network (HNN) newsletter. HNN is a platform for historians at George Washington University writing about current events. I spend part of every Monday, Wednesday, and Friday reading a variety of articles, essays, and opinion pieces published by them. Some of the material is really fascinating. I often get blog post ideas from these readings.

One of these ideas came from an essay by historian George C. Herring. Herring is Alumni Professor of History Emeritus at the University of Kentucky (UK). A native of Blacksburg, Va., he received a bachelor's degree from Roanoke College after service in the U.S. Navy. He earned both a master's and a doctorate in History from the University of Virginia. He joined the UK faculty in 1969, and taught classes at all levels from introductory survey courses in U.S. history to graduate seminars. A leading authority on U.S. foreign relations, he is the former editor of Diplomatic History, and a past president of the Society for Historians of American Foreign Relations. He authored America's Longest War: The United States and Vietnam, 1950-1975 among other books.

I cannot do justice to the words of Herring. He says what I have believed for over four years now. In essence, he describes how Donald Trump is destroying the very fabric of American democracy. While dirty politics is nothing new, Donald Trump has taken it to new (and childish) heights. He, and many of his followers, enjoy being bullies and making fun of others just for a laugh. I hope you will read what Herring has to say in his essay.

Dirty Politics, Then and Now

Donald Trump has brought to American politics and to the presidency a uniquely personal, combative, and mean-spirited style, honed in the cutthroat worlds of high-end real estate, finance, and show business, that relies on personal insults and denigration of foes. In the realm of dirty politics, virtually by default, he has been allowed to rewrite the rules of the game—to the enormous detriment of our country.

To be sure, personal attacks, mudslinging, and name calling date to the beginning of this republic. “JEFFERSON—AND NO GOD,” nervous Federalists screamed in 1800 in a vain effort to thwart election of the allegedly infidel, pro-French Virginian. Andrew Jackson’s rivals had the temerity to besmirch his beloved wife, Rachel. The twin issues of slavery and secession made the election of 1860 especially ugly. Abraham Lincoln’s enemies depicted him as a “horrid looking wretch,” assaulted him with vicious racist attacks, and claimed that he favored miscegenation.

Sometimes the mudslinging took on a lighter tone. In 1884, Democrat Grover Cleveland was rumored to have fathered a child out of wedlock, inspiring the ditty “Ma, ma, where’s my pa? Gone to the White House, ha, ha, ha.” At times, it has been downright silly. In 1944, Republicans charged that Franklin Roosevelt had wasted millions of taxpayer dollars by sending a U.S. Navy vessel back across the Pacific to rescue his dog Fala, who, allegedly, had been left on a remote island. Today’s politicians thus follow a time-honored tradition.

But there is also something new in the volume of the attacks, who is purveying them, and how they are purveyed.  The internet gives a platform to political hacks, private citizens, extremist groups, conspiracy theorists, and even foreign governments—think Russia and Iran—to spread misinformation and outright lies with little or no test for truthfulness. This has exponentially increased the amount of personal smears and rendered them more nasty.

More important is the role of the mud-slinger-in-chief. In years past, presidents have generally turned a blind eye to the antics of their zealous underlings. They have left to others the job of responding to attacks. Surprisingly, perhaps, Jackson defended his wife’s honor with words rather than dueling pistols. In another exception, FDR turned the tables on his opponents with a brilliantly sarcastic riposte pronouncing that Fala was a Scotty and his “Scotch soul” would never condone such a waste of money. “Roosevelt’s dog got Dewey’s goat” was the verdict on this incident.

Trump is the ringmaster of today’s supercharged political circus. The role comes naturally to him. It is a part of his persona and his modus operandi. He is a master of innuendo and hyperbole. He is not troubled by moral or ethical standards, and has no more than a passing acquaintance with the truth. He delights in churning up chaos and seeks to exploit it to his advantage. He early latched on to Twitter, and he spews out with seeming impunity so many tweets that opponents are hard pressed to know how or whether to respond. Mud-slinging seems to be the one part of the job that he truly enjoys. One must grudgingly concede that he has a certain gift for it.

He ventured into dirty politics before he ran for office by taking up the notorious “birther” theory that Barack Obama was not eligible for the office he already held. In 2016, presidential candidate Trump dreamed up belittling nicknames for his primary opponents: “Low Energy Jeb” (Bush); “Little Marco” (Rubio); “Lyin’ Ted” (Cruz). He hawked the preposterous insinuation that Cruz’s father was involved in the JFK assassination. In the campaign itself, he labeled his opponent “Crooked Hillary” for her alleged misuse of government emails and led the chant “Lock Her Up.” His slurs can be blatantly racist and sexist: “Pocahontas” for Senator Elizabeth Warren, for example, and the unspeakably crude remarks directed at presidential debate anchor Megyn Kelly after she dared challenge him.

Seeking reelection, he has picked up where he left off, shifting the low energy moniker to “Sleepy Joe” and “Slow Joe” Biden and questioning his opponent’s mental acuity. Childishly, he insulted Vice-Presidential nominee Kamala Harris by knowingly mispronouncing her first name. He launched a half-baked birther theory for her as well and piled on with a barrage of misogynist slurs: “phony Kamala,” “nasty,” “angry,” “madwoman.” The Trump family low--so far--has been the “like” (later removed) that son Eric attached to a tweet calling Harris a “whorendous pick.” Older son Don Jr.’s labeling of Biden as the “Loch Ness monster of the swamp” ranks a distant second. Junior has also hinted that Biden may be a pedophile.

It could be argued, of course, that Trump is simply being honest, that he is merely bringing into the open stuff that usually remains behind the scenes. But that is too easy. What the president of the United States says makes a difference. He demeans himself, if that matters. He demeans the office of the presidency, one of the most prestigious positions in the world. He demeans this nation in the eyes of its own citizens and the world. Actions have consequences, and Trump’s tirades can incite his followers and provoke his opponents to act similarly, revving up the already rampant divisiveness in this country, sparking hatred and violence, and even causing death, as with the killing of two people by a teenage Trump enthusiast in Kenosha, WI. “The unthinkable has become normal,” Senator Bernie Sanders has rightly noted.

Shamelessly, the Republicans either won’t or can’t rein in their president. The only way to get rid of his toxic influence is to vote him out.

Because politics can leave a bad taste in your mouth, here is some eye candy as a palate cleanser. 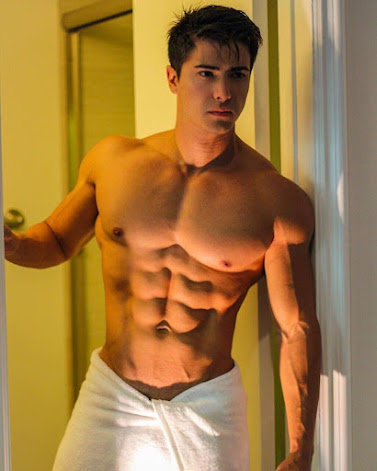