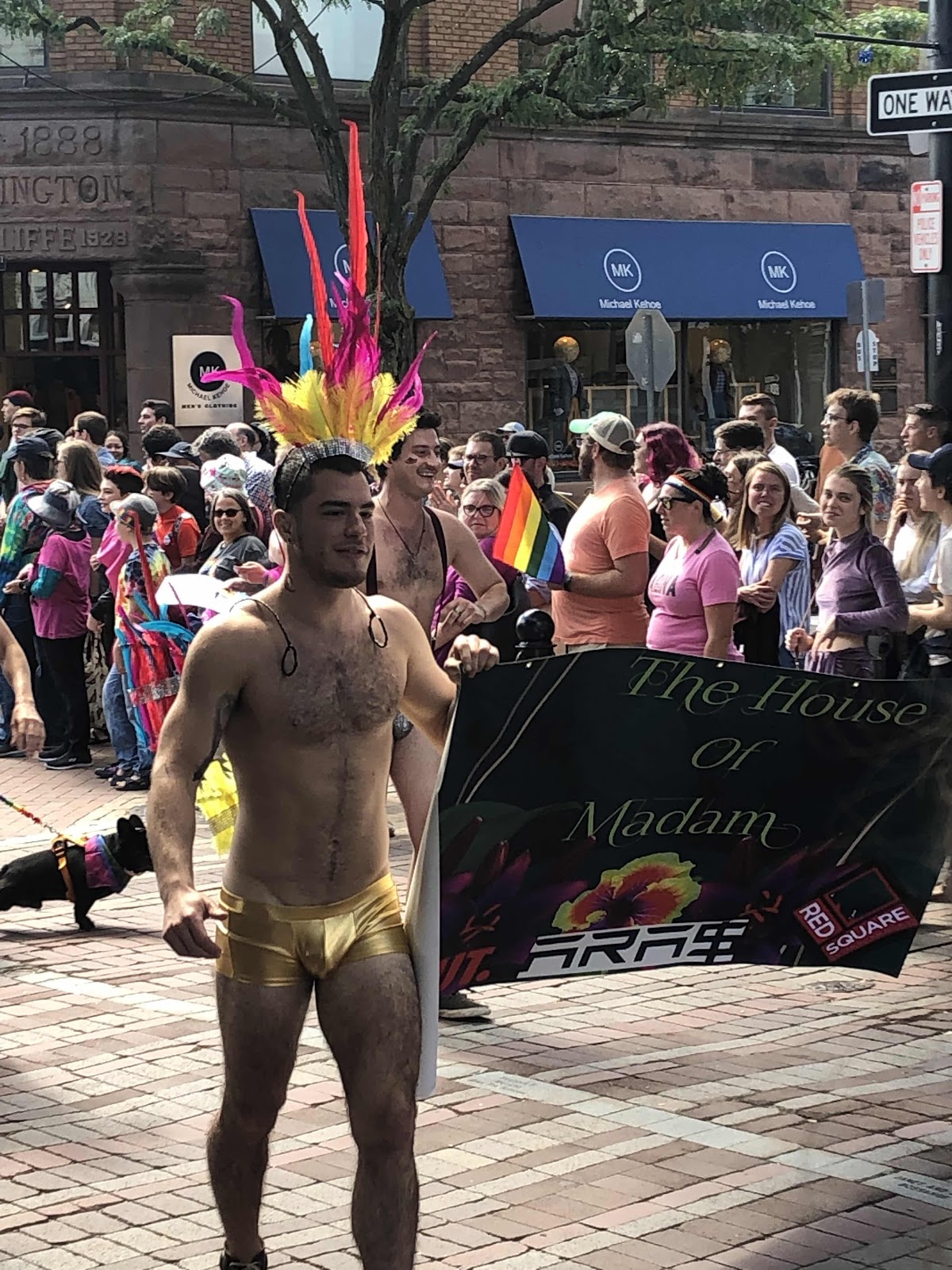 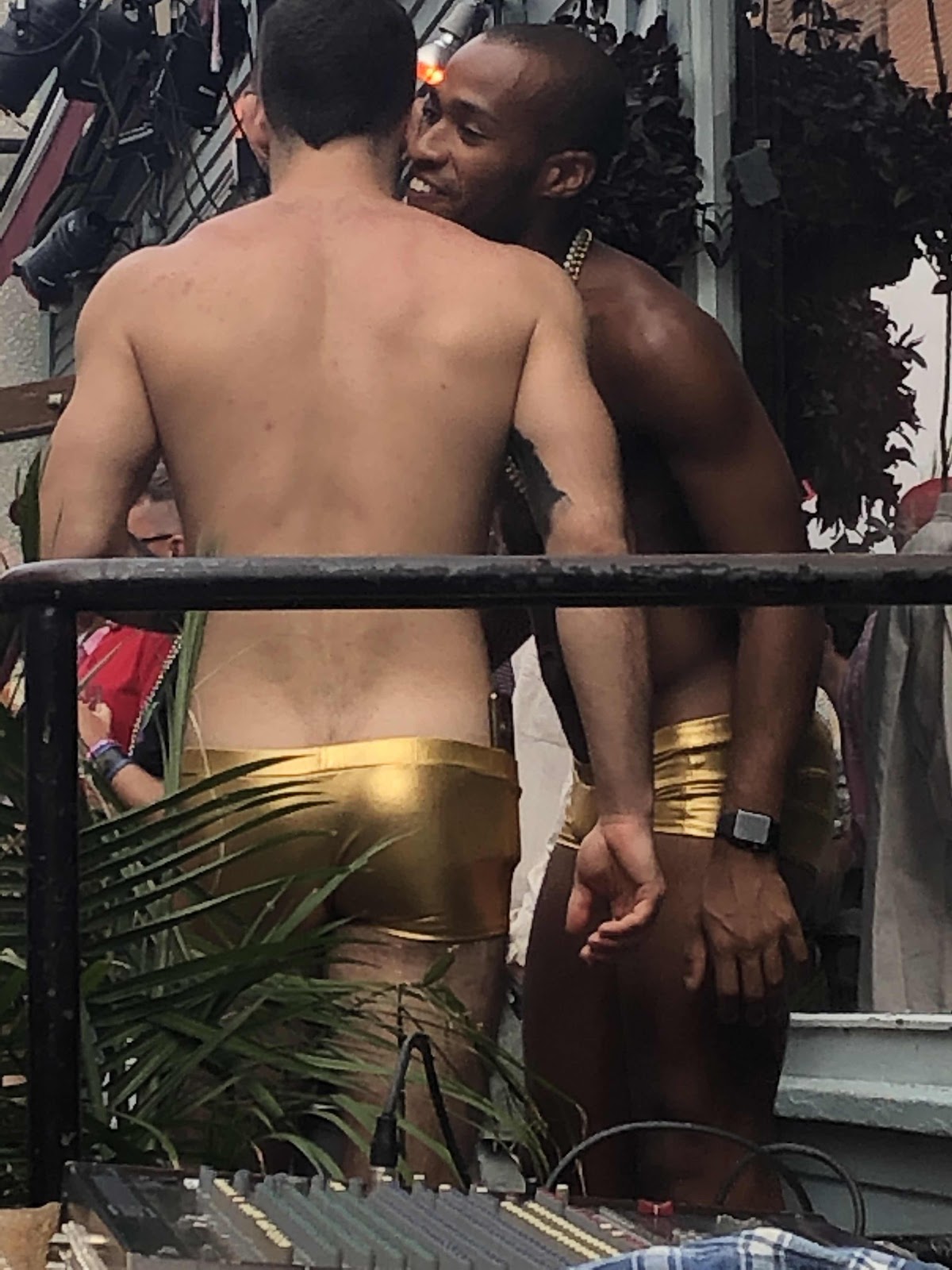 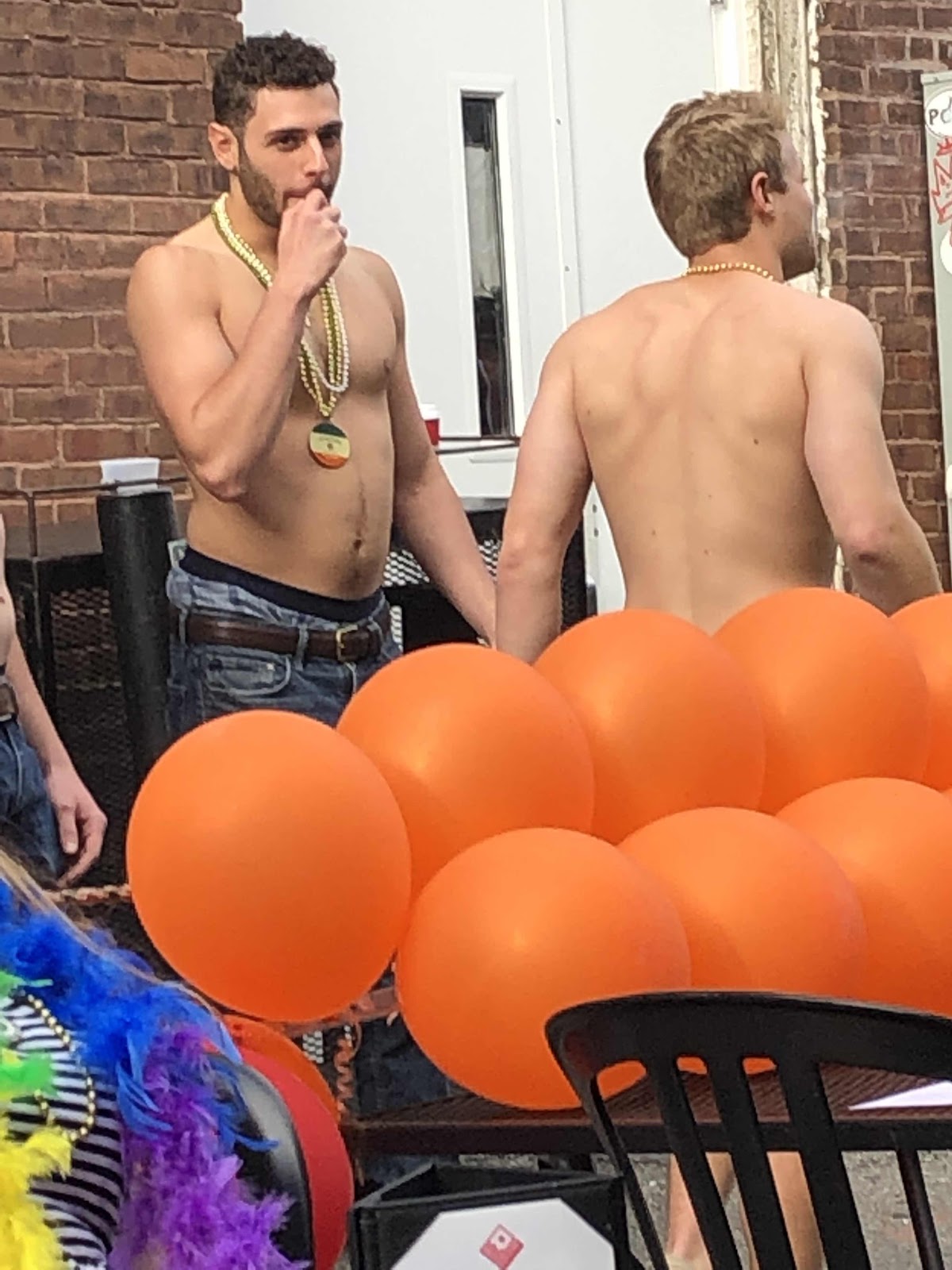 June is Pride Month 🏳️‍🌈. Did I really need to write that? 😂  I did so because I wanted to make a point, obviously. I have seen any number of social media posts either deriding LGBTQ+ merchandise or taking to task companies that use pride merchandise or advertising during Pride Month to make money. Some of those companies do support anti-LGBTQ+ politicians or organizations. All of these criticisms have valid points, and a lot of the pride merchandise is tacky. Some organizations seem to only be pro-LGBTQ+ during the month of June, and they support anti-LGBTQ+ efforts the rest of the year.

Representatives Pramila Jayapa (D-WA) and Alexandria Ocasio-Cortez (D-NY) recently listed (and derided) on social media companies who were celebrating Pride but continue to support anti-LGBTQ+ politicians and organizations. As a general rule, I like Rep. Jayapa, but Rep. Ocasio-Cortez is a different story. In my opinion, AOC is an annoying, pandering, and shallow politician who wants to get attention, but I am getting sidetracked. Yes, these companies need to be told to do better and show support of the LGBTQ+ community all year round, not just in June, but do we want these companies to ignore us completely? We should be happy for the support, and instead of criticizing them, especially coming from non-LGBTQ+ people, we should be encouraging these companies to do better.

Pride itself has its faults: whitewashing, trans exclusion, corporate assimilation, etc., but how many of us grew up seeing absolutely zero LGBTQ+ representation anywhere. If we did, it was either very negative or stereotypical. Most gay representation I was aware of portrayed the LGBTQ+ community as having HIV/AIDS, being sexually deviant and/or promiscuous, and all too often, pedophiles. I always found it interesting that when same-sex couples wanted to get married, conservatives were against the idea, but the same people hated same-sex couples because they saw them as non-monogamous and (gasp) unmarried fornicators.

Most of us did not grow up with any positive LGBTQ+ representation anywhere. Growing up in rural Alabama, I may have known of three or four gay people. I did not know any personally. So, while I understand the criticisms of Pride, I think of what it might mean to a closeted teenager who has never seen a positive representation of the LGBTQ+ community. What would it have meant to me as a teenager to see positive LGBTQ+ representation? If we had been reinforcing positive attitudes all along, would things be different?

Pride is a celebration of life in the face of oppression and repression. For 335 days a year, we are told that our body is sinful and sick, those who we have sex with and who we love should be kept hidden, our body is weird, and the scars are ugly, our clothing, hair, fat, penis, breasts, arms, legs, or flesh itself is disgusting, vile, and "unnatural” … For 335 days of the year, we walked around in fear. We hid who we love or our body. We dropped our lover’s hand in public or refused to kiss our lover goodbye in front of our workplace. We feared violence walking home at night or in the broad light of the afternoon sun. Those are all situations many of us dealt with in our lives. We had to hide who we were and are. Pride month is about visibility and freedom from repression.

During that month, we usually have one day where there is a pride parade. It took me going nearly 5,000 miles from home to go to my first pride parade. I went to the Pride parade in Paris, France, while on a study abroad trip during graduate school. We arrived in Paris on the day of Pride, and as soon as they let us loose on the city by ourselves, a friend and I headed straight to the parade. I have been to a few since, mainly here in Vermont (we hold ours in September here, not June.) If you've ever been to a Pride celebration, you know that the people watching is one of the best parts. The sense of belonging is probably the best part, but people-watching is a lot of fun. There are colorful outfits, elaborate costumes, cute kids, couples holding hands, and more. There’s also no small number of people basically wearing nothing, maybe just skimpy underwear or tape over sensitive areas, but that's half the fun.

For this one month out of the year or even just that one precious day of the pride parade, we can be ourselves without fear of judgment. For one month, we can be a symbol of acceptance and freedom, and we can love, laugh, dance, have sex, and walk around in our underwear if we choose. We have this one precious and special month (and possibly even just a day) when we can celebrate our body, flesh, love, passion, life, and sexuality. We should celebrate, embrace, and love it all. For what it is, and not the commercialization of the celebration. There are companies out there that genuinely support the LGBTQ+ community in many ways.

If you are interested in what companies truly support LGBTQ+ equality, check out the Human Rights Campaign Foundation’s Corporate Equality Index, a national benchmarking tool on corporate policies, practices, and benefits pertinent to LGBTQ+ employees. The HRC website also lets you search for how your federal elected officials stand on legislation that impacts the LGBTQ+ community on their Your Elected Officials page. I, for one, am happy that even the companies that don't have the greatest track record on LGBTQ+ issues show some rainbow colors and Pride during Pride Month. As far as I remember, no company did this at all while I was growing up.

A few questions for you to either discuss in the comments or to just ponder:

I’d love to know your opinions.

I have been around the world a few times and have been complaining/bitching about this for years...Every time Pride comes around companies are trying to get into my wallet...For years I loved going to the Pride marches but gave a side-eye to the festivals...You know where all the tents are and they sell stuff...It was one company after another trying to sell me something...It was like their Christmas II...I would just breeze through like a kid on sugar...I love the locals who are displaying their crafts and other items of interest but the companies...I understand branding but I was never a fan of logos on clothes or other items...Sorry, you will have to pay me to shill for you...Pass...On the other side of the coin, I understand their giving to folks who do not have our interests in mind...They are basically hedging their bets...A lot of companies do that...Just in case they need something they can call up a favor...That is the way politics works..BUT sometimes one has to draw a line in the sand...Supporting someone who voted to not certify the election, Not investigate 1/06/2021, Not award The Capitol Police medals, Supports an immigration policy where meanness is the objective...I could go on...But one has to vocally support and defend other people's rights, our democracy, weeding out those who planned, supported, and participated in our domestic terrorist attack on 01/06/2021...Like it is said, all politicals are local and money is king...

Everything is commercialized. Money makes the world go round. It's up to individual people to say no. If we think that a company is signaling us with a pride flag like a matador, don't buy from that company.