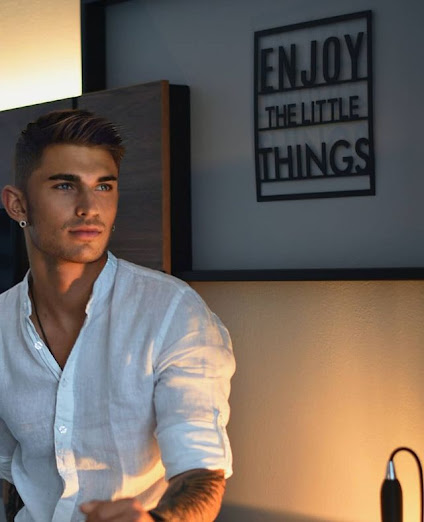 “The kingdom of heaven is like a mustard seed, which a man took and sowed in his field, which indeed is the least of all the seeds; but when it is grown it is greater than the herbs and becomes a tree, so that the birds of the air come and nest in its branches.”

Canadian politician William Hamilton Merritt had a visualized for a bridge over the Niagara River. The result was the Niagara Falls Suspension Bridge which stood from 1855 to 1897 across the Niagara River and was the world's first working railway suspension bridge. Merritt gained permission from the governments of Upper Canada and the State of New York to build the bridge, and two bridge companies were formed to build and jointly own the bridge. In autumn of 1847, the companies commissioned Charles Ellet Jr. to construct a bridge at a location, selected by the companies, along the Niagara River. They selected the narrowest point from shoreline to shoreline. The first obstacle was to create a line of communication, followed by a solid line in order to establish a link to the American side, since establishing a link by water was very dangerous. The width of the area of the gorge was 800 feet apart.

One idea was to fly a kite across the river to begin to lay the cable. A contest was held, with a five-dollar prize, to see who could fly a kite across the Niagara Gorge. A 16-year-old American boy named Homan Walsh won the contest on the second day of the competition flying his kite from the Canadian shoreline. All of the other boys tried from the American shore. On January 30, 1848, Homan flew a kite he named Union from one side of the gorge to the other. Someone on the opposite side caught the kite and tied a stronger string to the end of the kite string, and Holman pulled the new, thicker string back across the gorge. The process was repeated with an even stronger string, then a cord, then a thin rope, then a thicker rope, and eventually a steel cable, which crossed the expanse and was strong enough to support workers, tools, and materials. Finally, a sturdy bridge, over which trains and trucks could easily pass, was completed. And it all began with a 16-year-old boy and a string.

In Luke 16:10, Jesus says, “Whoever can be trusted with very little can also be trusted with much, and whoever is dishonest with very little will also be dishonest with much.” Therefore, the little things you have are there to prepare you for bigger things. The key is to trust God while possessing the little things. Jesus told us the little things can make a significant impact on the big picture. For instance, in the parable of the mustard seed in Matthew 13:31–32, He explains, “The kingdom of heaven is like a mustard seed, which a man took and sowed in his field, which indeed is the least of all the seeds; but when it is grown it is greater than the herbs and becomes a tree, so that the birds of the air come and nest in its branches.” As you probably know, the mustard seed is one of the smallest seeds planted in the Middle East. But nurtured in the right conditions, it can grow into something resembling a small tree—even providing a haven for birds. Like the string that was the first building block for a mighty bridge, the tiny mustard seed can become an amazing plant.

In another parable found in Matthew 10:29-31, Jesus said, “Are not two sparrows sold for a copper coin? And not one of them falls to the ground apart from your Father’s will. But the very hairs of your head are all numbered. Do not fear therefore; you are of more value than many sparrows.” Mahalia Jackson sang "His Eye Is On The Sparrow." She chose that particular bird for a reason. She did not choose a great owl, the woodpecker, or even the robin. She chose one of the smallest birds to prove that if God could watch over something that small, surely, He would watch over us who are so much bigger.

In the Sermon on the Mount, Jesus said, “Look at the birds of the air, for they neither sow nor reap nor gather into barns; yet your heavenly Father feeds them. Are you not of more value than they?" (Matthew 6:26) Do not dismiss the small things in your life. Small things will develop into a harvest of blessings when you allow God to use them for His glory. Faith is like that. Don’t underestimate the power of little things. Jesus took a little lunch from a little boy and fed thousands. With a little jawbone, Samson slew an army. David took a little stone and brought down a giant. With just a little faith, great things can be accomplished.