A Riddle by Jonathan Swift 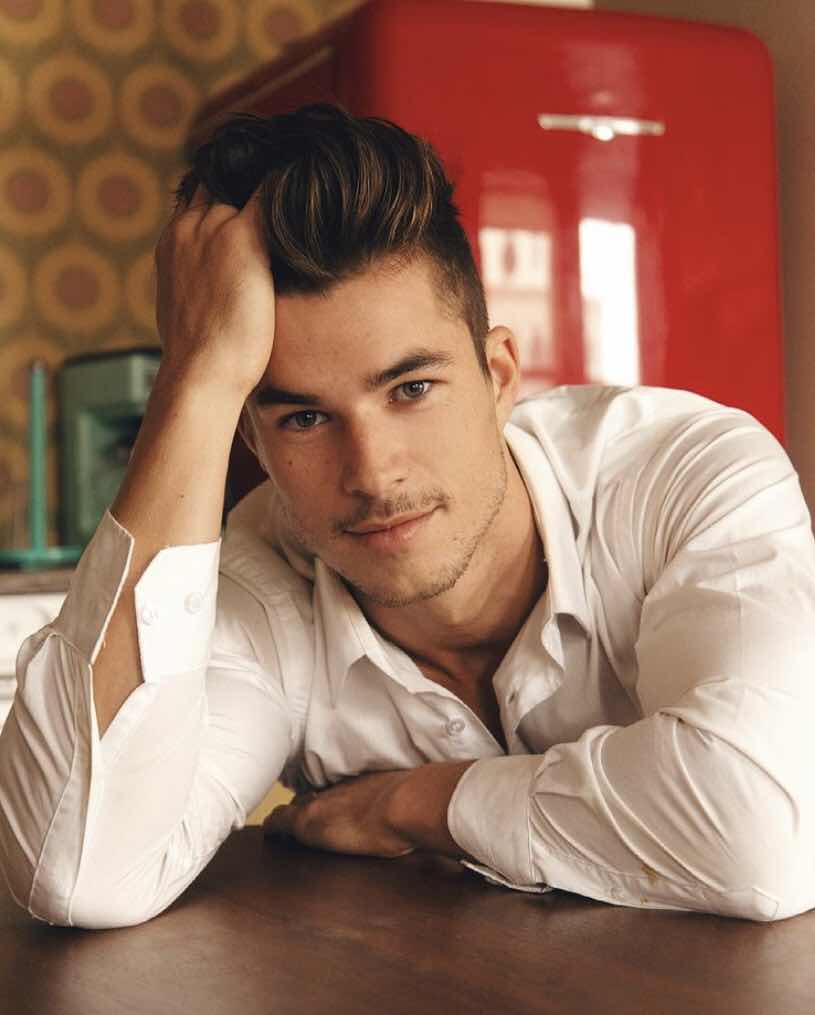 From Heaven I fall, though from earth I begin.

No lady alive can show such a skin.

I'm bright as an angel, and light as a feather,

But heavy and dark, when you squeeze me together.

Though candor and truth in my aspect I bear,

Yet many poor creatures I help to insnare.

Though so much of Heaven appears in my make,

The foulest impressions I easily take.

My parent and I produce one another,

This is a poem/riddle by the satirist Jonathan Swift. I’m going to take a page from BosGuy’s Friday Brain Teaser, and so, I’m not going to post the title of this poem until later this afternoon. I’d like to see if you can figure out the title. BosGuy waits to approve the guesses in the comments until later, I’ve changed my comments, only for today, so that you can comment your answer. After the Pic of the Day posts, I will approve all of the comments for the riddle answers. Any other comments to other posts will be approved as soon as I see them. Don’t cheat and look up the poem. Instead, give it a real shot to see if you can guess the answer to the riddle.

Jonathan Swift was born in Dublin, Ireland, on November 20, 1667, and spent his adult life alternately living in Ireland and England. A satirist known for his sharp wit and unforgiving criticism of politics, religion, and society, Swift is best known for his satirical novel Gulliver’s Travels (1726). Though best known for his prose, Swift also wrote a number of poems in his lifetime, most of which were also humorous in tone and written under pseudonyms. Swift died in Dublin on October 19, 1745.

By the way, I think Swift would have had a field day with our previous defeated, loser, and twice-impeached president. Can you imagine? I’m sure it would have been good, at least for those who did not like the former president.

My guess is rain.

I'm so flattered you did this and will definitely want to swipe this riddle for a future brain teaser on my blog. A riddle so poetically written from Jonahthan Swift no less!

I will say that I'm quite crap at riddles, but I do enjoy them. I am going to guess the answer to the riddle is hydrogen.

Snow. I got it after the first two lines.

"On Snow" easy even for a french (thank you google)

Considering the season, I'll guess the answer is "snow".

HuntleyBiGuy, you were close. It was a type of precipitation.

BosGuy, you’re answer is about two-thirds right. When you use it for one of your brain teaser, I won’t give it away, LOL.

Carl and naturgesetz, you got it. After 11.5” of snow we got yesterday, I thought it was appropriate, and uvdp, you cheated, LOL. You weren’t supposed to Google it.

I won ! But "A vaincre sans péril, on triomphe sans gloire." Corneille , Le Cid
"To conquer without danger, one triumphs without glory."