The Cat and Creation 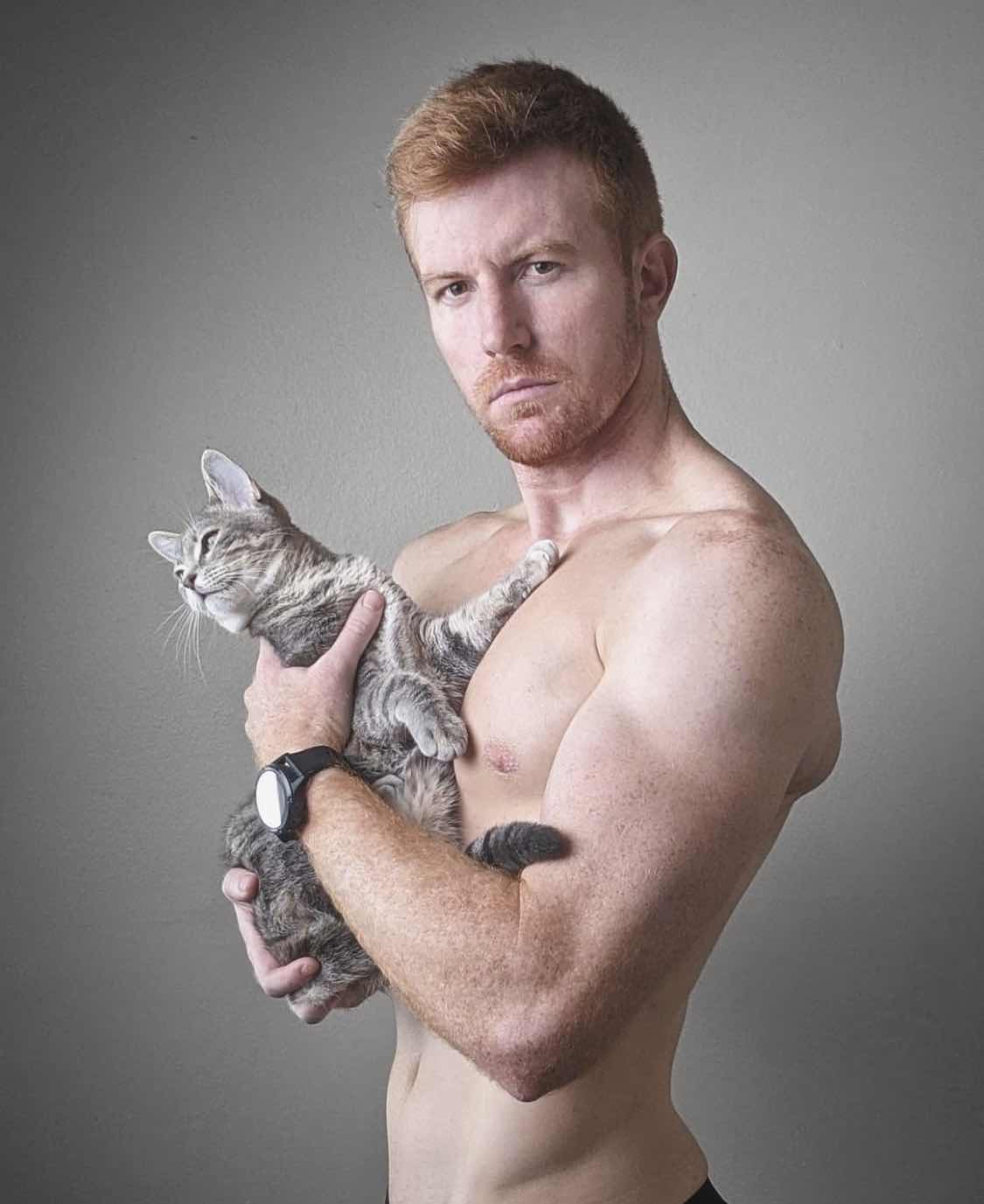 If the guy above looks familiar to you, then you might be a fan of RuPaul’s Drag Race (RPDR). Bryce Eilenberg is a member of the Pit Crew, a group of male models who appear in various segments of RPDR. Bryce is a sexy redhead who loves cats, and he’s a straight ally (not gay as I originally posted). What’s not to like?

Email ThisBlogThis!Share to TwitterShare to FacebookShare to Pinterest
Labels: Funny

Although I share your enthusiasm for Bryce E., and love his too-brief,
undie-clad appearances on Drag Race, I have to correct you.

He is also an aerospace engineer!

Oops, I fixed it, anonymous. I knew he was an aerospace engineer, but I really thought he was gay. Oh well, he's still one ally I enjoy lusting over.

OMG! That cat text is so hilarious but almost real. LOL|!

As many say that dogs have masters and cats have servants.

Funny, because it's true. I hope you are staying warm. It looks like we are going to get some more snow dumped on us soon (Saturday for me in Maine).