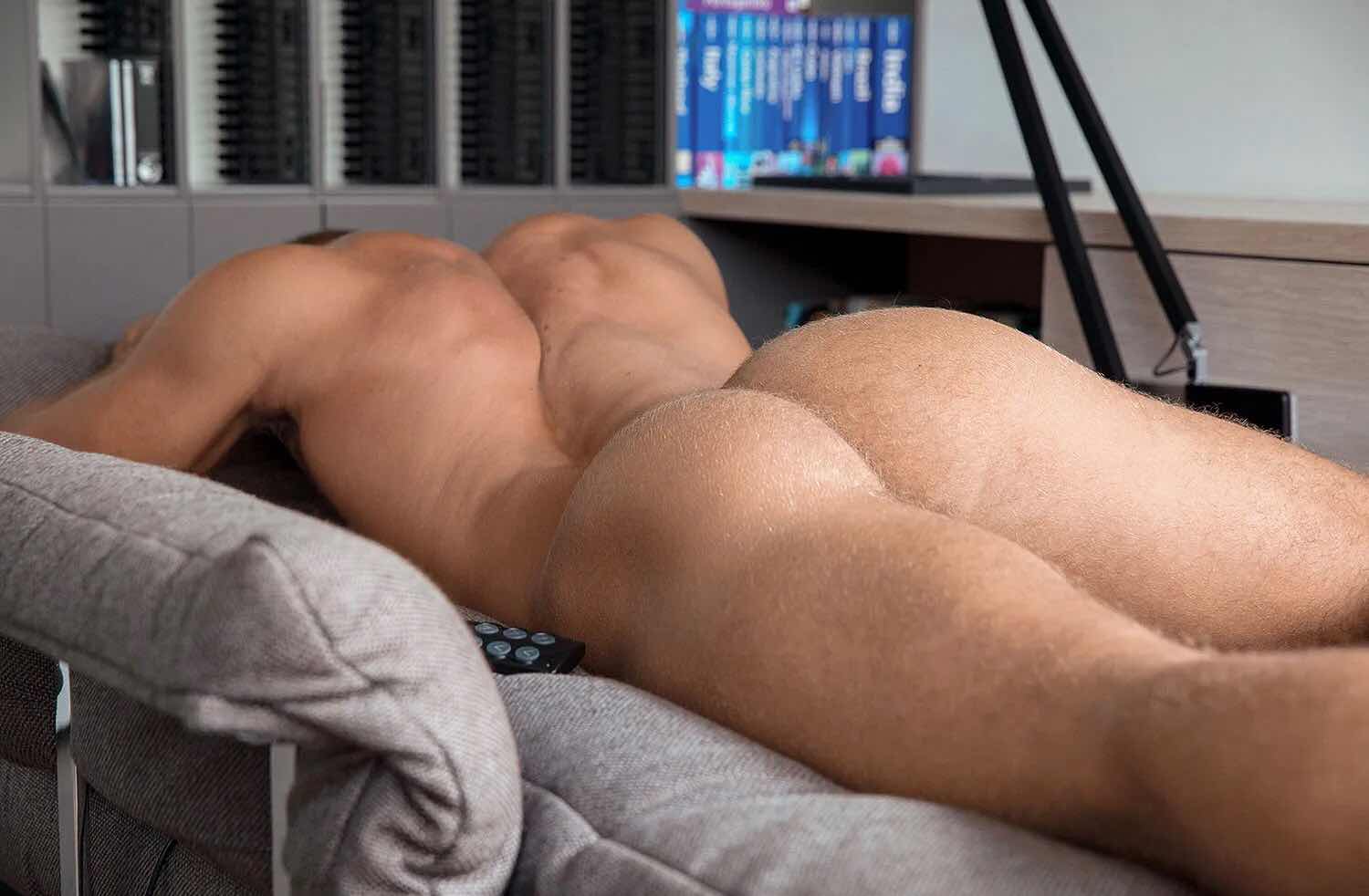 I went shopping in New Hampshire with a friend of mine yesterday. We had lunch and went to several stores. We took this shopping trip because we both needed to go to Target. I also showed her some of the sites down that way, and then we headed back home. When we got back to her apartment, she unloaded her purchases, and we decided it was dinner time, so we had dinner and sat and talked for a while. Time got away from us, and I didn’t drop her back off at her apartment until after 8 pm. While we had been in the restaurant, it had apparently snowed, so it was a slow drive back home. It was only lightly snowing when we went in the restaurant, and the forecast has said we were only expecting snow flurries. This turned out to be more than a few flurries, but it wasn’t so bad that I had to get my snow brush out. However, it was enough snow to slow down traffic, so it took a bit longer than usual to get back home. When I finally made it back home, I was pretty tired, so I wrote this short post and went to bed.
Posted by Joe at 6:00 AM