Seek Good and Not Evil 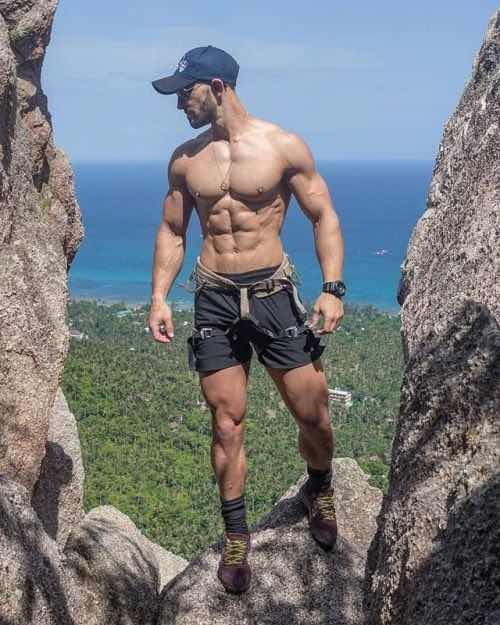 Whenever I read the Bible, I never know what might stand out to me. That’s how the Word of God works. Yesterday, I opened up the website BibleGateway.com which always has a verse of the day. The above verses were what I read yesterday. In the Old Testament book of Amos, the prophet Amos spoke directly to the people of Israel about their sins. They thought they were doing fine and that God accepted their worship. Amos had a different message for them.

Chapter five of Amos is filled with thoughts and phrases that seem appropriate, especially as I think of the current state of the world, especially the United States, and the sad condition of Christianity in America—the church that is supposed to be the witness God has placed in the midst of a deceived people who follow ministers and church leadership that is often focused more on hate than the good that God commands us to do.

In Amos 5:7, the prophet said, “You who turn justice to wormwood, And lay righteousness to rest in the earth!” Amos was warning people not to turn justice into bitterness or cast righteousness to the ground. Religious leaders in America focus on verses that they take out of context so they can convince followers of their own hateful politics. Throughout history, religious leaders have used the Bible to justify many wrongdoings. They tried to justify slavery, discrimination, and murder by using the Word of God out of context.

Amos 5:10 says, “They hate the one who rebukes in the gate, And they abhor the one who speaks uprightly.” Here Amos warns against those who hate those who upholds justice in court and detest the one who tells the truth. Those who try to teach love and acceptance as the greatest virtues of God’s Word are scorned by many religious leaders because it goes against their own agenda that seeks power by discriminating against others. They abhor those who try to help the poor and downtrodden, especially when it might cost them some of their fortunes that they have gained by exploiting those less fortunate. Sometimes, truth-tellers are attacked because they refuse to go along with the conventional wisdom (or lack thereof).

Amos then provides this directive stated above: “Seek good and not evil, that you may live…Hate evil, love good; establish justice in the gate.” We have to constantly seek good and turn our backs on evil. We have to work hard to defeat evil at every turn. When Amos said, “Establish justice in the gate,” he is telling us to maintain justice in the courts, because the courts have historically been America’s gateway to freedom. Whether it was a decision like Brown v. Board of Education that stated that separate but equal was inherently not equal. It began a whole slew of Supreme Court cases that established policies to end discrimination and segregation.

In recent years, the courts ruled in a number of cases concerning LGBTQ+ rights. In the 1996 case Romer v. Evans, the Supreme Court ruled that laws could not single out LGBTQ+ people to take away their rights. In Lawrence v. Texas, the Court eliminated sodomy laws in 2003. In 2013 the Court ruled in United States v. Windsor to eliminate the portion of the Defense of Marriage Act (DOMA) of 1996 that defined marriage as a “legal union between one man and one woman as husband and wife.” This ultimately led to Obergefell v Hodges in 2015 which legalized gay marriage. Now wi5 a conservative majority on the Court, we are in jeopardy of a backsliding of LGBTQ+ rights along with many other rights, such as control over our own bodies and voting rights.

The hate filled conservative movement in the United States and in countries all over the world are following sociopathic buffoons such as our former twice-impeached President who live off of the power they feel by enforcing hate and discrimination. They are not seeking good but are instead embracing evil. We have to be diligent. We have to take Amos’s and God’s warnings against evil. Amos’s major themes were social justice, God's omnipotence, and divine judgment. He warned against the destruction of Israel if the Israelites did not change their ways and follow God’s teachings. The same is true for us today.

We are at a precipice where democracy is in danger. A small and very vocal group has been growing in strength. They were once in the fringes but the former buffoon of a president of ours brought them out into the open. Just over a year ago, those fringe elements were encouraged by the defeated president to attack Congress in an attempt to subvert a legal and legitimate election. Authoritarianism has been given a loud voice and we must defeat its evil with our own good, which means getting out and voting. We have to vote blue and soundly defeat the authoritarian elements in our government.

On Sunday evenning on CNN there was two broadcasts about the treath against USA's democratic system: one fron Farid Zakary and the other, a two ours with Jake Tapper that was very special as he interiewed real GOP's people with good values.

After seeing it I cannot have much hope that USA will get out of this spiral of lies which are leading to an autocratic society. The Farid strecht comparing the rise Hitler in the 30's Germany wasn't a good one but many of why this man got power isn't not far frome what Trump is doing with his megaphone internet possibility.

Jake Tapper showed in many good ways how Trump tried to rig the 2020 election and the many ways he tried to overcome the results of the most democratic election in USA.

I cannot see good things coming out of the next elections in USA as the voting rights for ALL Americans are being assaulted by those blue states administrations and the fear of Trump's deplorable followers is feeding them to make them think only of taking power by violence and illegaly.

USA is on the verge of some violent times and that isn't good for real democracy.

Hope is no more enough to overcome that dangerous future leading to autocratic governement.

Thank God I live in Canada.