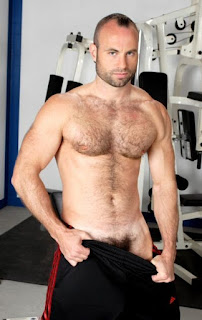 When Loftis was suspended from his teaching job in January, the school district justified their decision by citing Rule 6Gx13-4A-1.21, which states that school faculty, “are expected to conduct themselves, both in their employment and in the community, in a manner that will reflect credit upon themselves and the school system.” From seeing this rule, two questions can be raised. One, how can this rule be enforced and what are its parameters? Secondly, who decides what “reflects credit”?
The 36-year-old is a graduate of Florida International University, where he studied international relations with a focus on the Middle East, according to the Toronto Sun. In addition to his teaching endeavors, Loftis also worked as a citizen reporter for CNN iReport, and Loftis has a master’s degree in public administration from the University of Miami, is a citizen reporter for CNN and left the porn industry to get his teaching credential. Loftis seems to be entirely “credible.” Also, while Loftis was in the industry, he was a successful entrepreneur, creating an eponymous production company and series, “World of Men.” 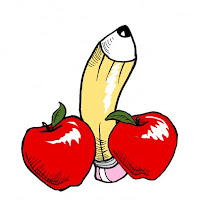 As LA Weekly is reporting, Shawn Loftis will not only be permitted to teach, but will also be eligible to apply for a permanent position as an educator. He will, however, reportedly remain on probation for two years. 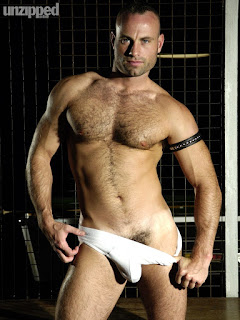 Loftis, who had been working as a substitute teacher at numerous Miami area schools when he was dismissed last year after a principal discovered his films on a website, praised the Florida Education Practices Commission's decision to overrule his termination. "This is my past and I left it behind," he told LA Weekly, noting that his work as a porn actor and director was not illegal. "I can use my experiences in life to teach kids. The key point is that they said when you go back to the classroom and a student brings this up to you, you will be able to handle that. I thought that was highly progressive of them."

Loftis' case mirrors that of Kevin Hogan, a Boston-based English teacher who was placed on administrative leave after Fox News broke the news that he had acted under the pseudonym "Hytch Cawke" in gay pornographic movies like "Fetish World" and "Just Gone Gay 8," which were released in 2010. In addition, a California junior high teacher was reportedly placed on paid administrative leave earlier this month amid allegations that she appeared in a pornographic video, the Associated Press reports.

I personally am pleased that Shawn was given his job back.  He is well educated, and besides, I'd love to have someone this hot teaching at my school.

Good news for a change. Thanks for the reportage.

Interesting read. I've been promiscuous in the past and well... I'd hate to be judged for it in the future.