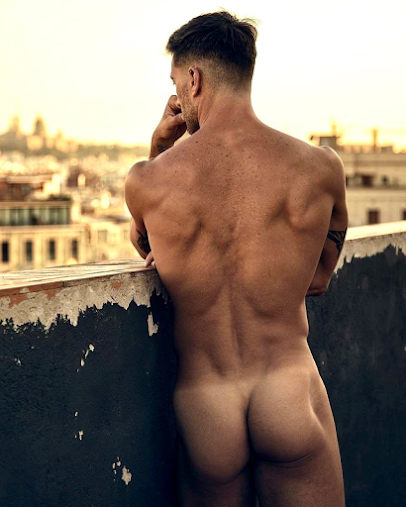 When a sighing begins

My heart is drowned

In the slow sound

Pale as with pain,

Breath fails me when

The days that are over,

Where the winds know,

As the winds blow

"Chanson d'automne" ("Autumn Song") is a poem by Paul Verlaine (1844–1896), one of the best known in the French language. It is included in Verlaine's first collection, Poèmes saturniens, published in 1866 (see 1866 in poetry). The poem forms part of the "Paysages tristes" ("Sad landscapes") section of the collection.

In World War II lines from the poem were used to send messages from Special Operations Executive (SOE) to the French Resistance about the timing of the forthcoming Invasion of Normandy. In preparation for Operation Overlord, the BBC's Radio Londres had signaled to the French Resistance with the opening lines of "Chanson d'Automne" were to indicate the start of D-Day operations under the command of the Special Operations Executive. The first three lines of the poem, "Les sanglots longs / des violons / de l'automne" ("Long sobs of autumn violins"), would mean that Operation Overlord was to start within two weeks. These lines were broadcast on June 1, 1944. The next set of lines, "Blessent mon coeur / d'une langueur / monotone" ("wound my heart with a monotonous languor"), meant that it would start within 48 hours and that the resistance should begin sabotage operations, especially on the French railroad system; these lines were broadcast on 5 June at 23:15.

In 1940 Charles Trenet made changes to the words of the poem in order to change it into a song. There has been speculation that it was the popularity of his version that led to the use of the poem by SOE.

Joe, thanks for the great pictures. As to Verlaine, no translation can convey the mood contained in the French original which resembles a slow violin solo. Roderick

Roderick, I wish I knew French well enough to be able to agree with you. French has never been a strong suit of mine. I'm better at Spanish and Italian, though I speak neither fluently.

AWFUL,translation, to say the least. Please PM me if you want a better one (so to speak). Best, Franck, Esta Noche

Franck, I apologize for the awful translation. It's the translation the Academy of American Poets uses. My French is almost non-existent so I had to go by what they had. You can email a better translation to jec1918@gmail.com, and I will change it. Thanks.

My friend Franck is a professional translater and I'm sure he will provide a better version ot Verlaine's poem.

For Charles Trenet, he was a star in the old days. He came to Montreal few times and he always had some «special» demands in regard of his hotel room and whom he would see there and in his bed.... This is a well known fact...